Spark your Imagination Walking Along the Cobbled Alleys of Medieval Provins! 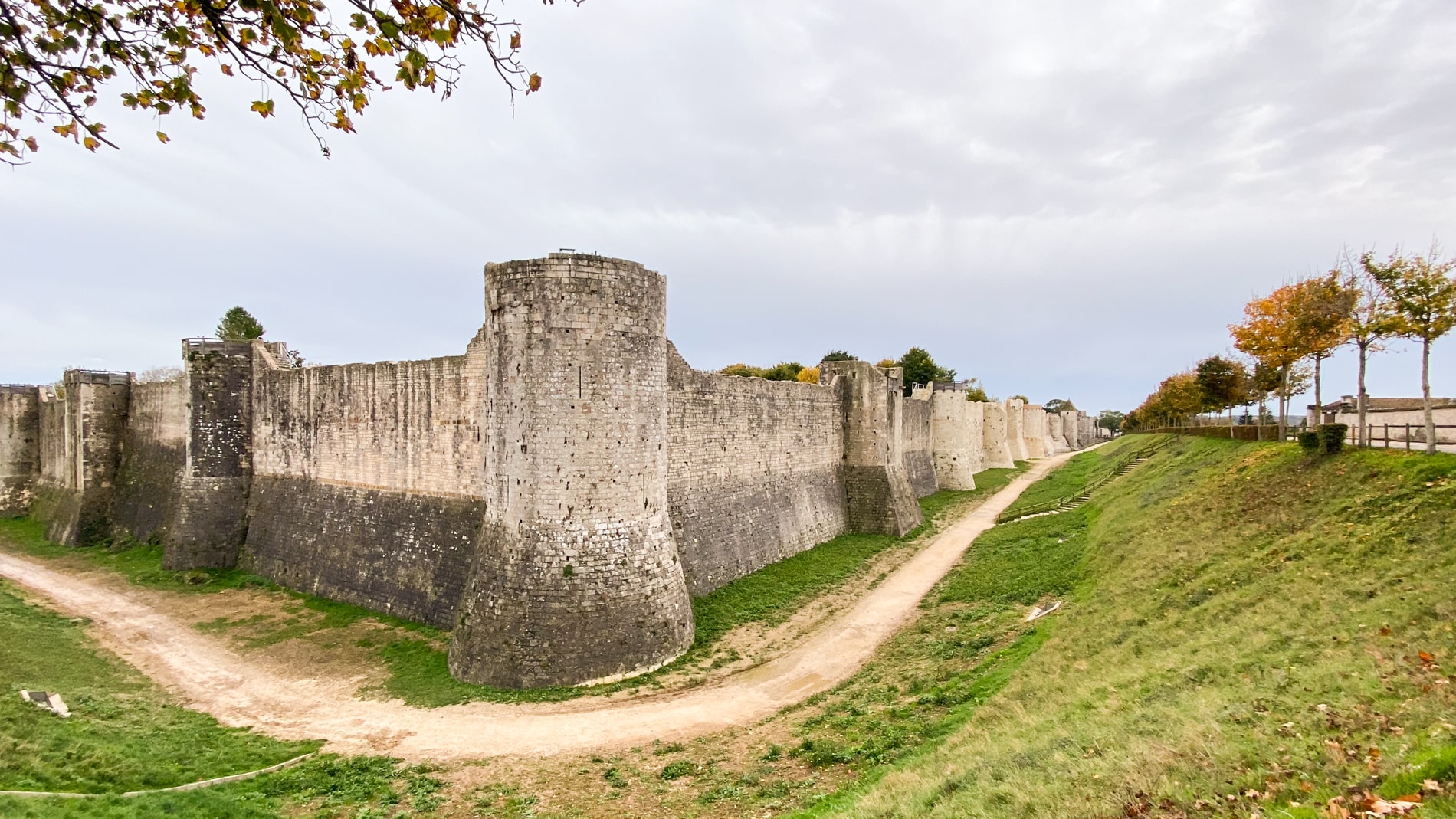 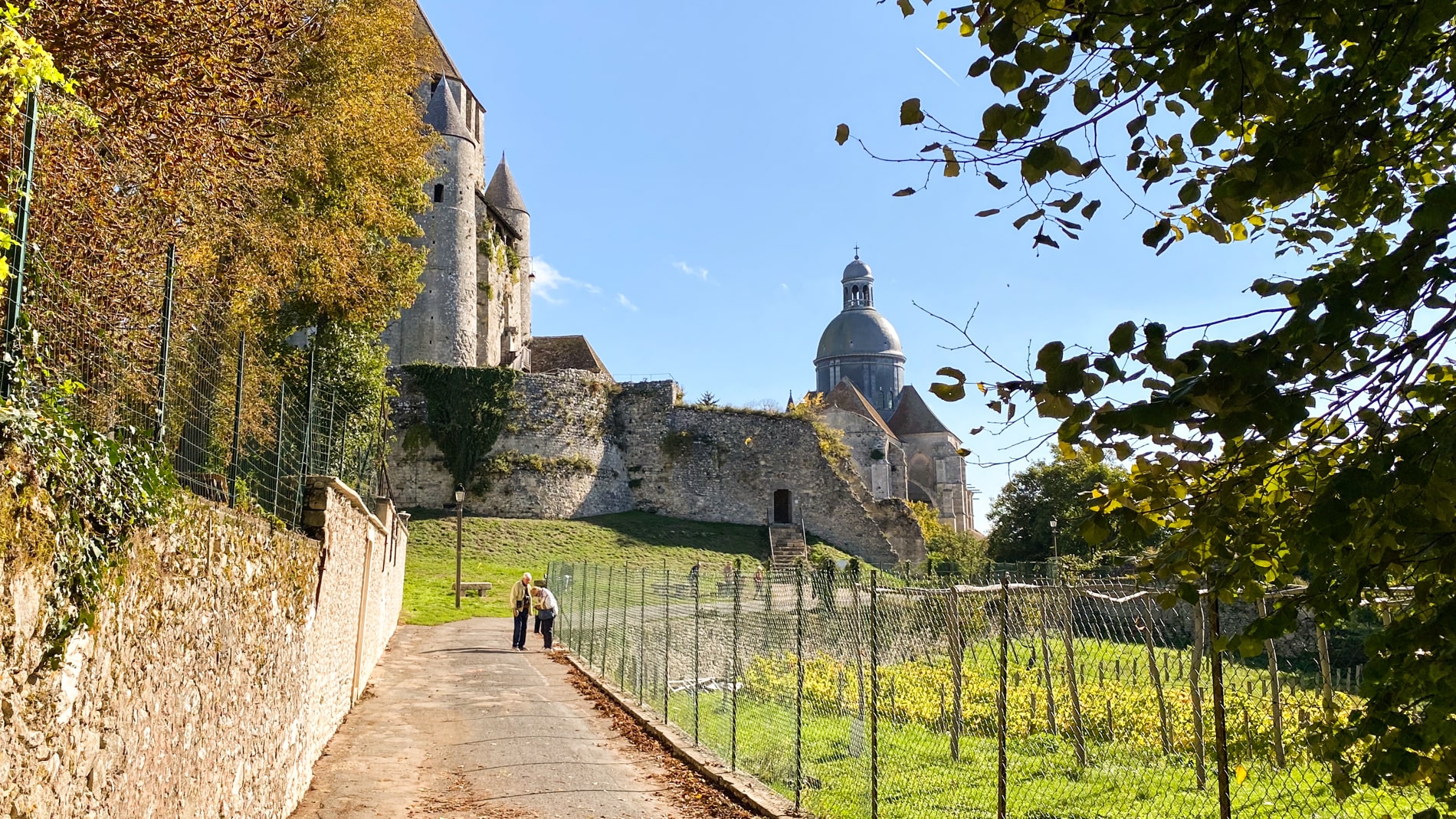 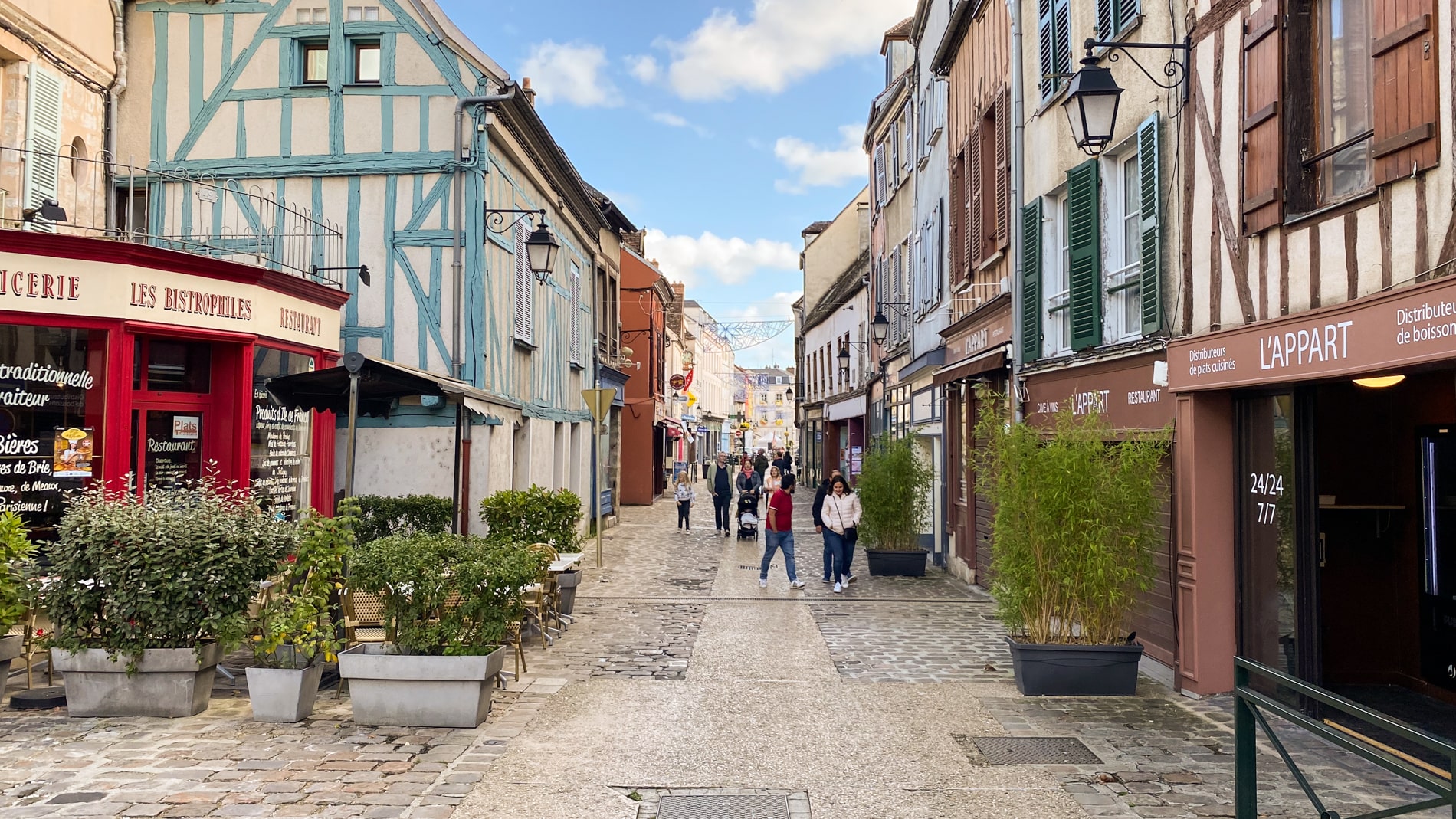 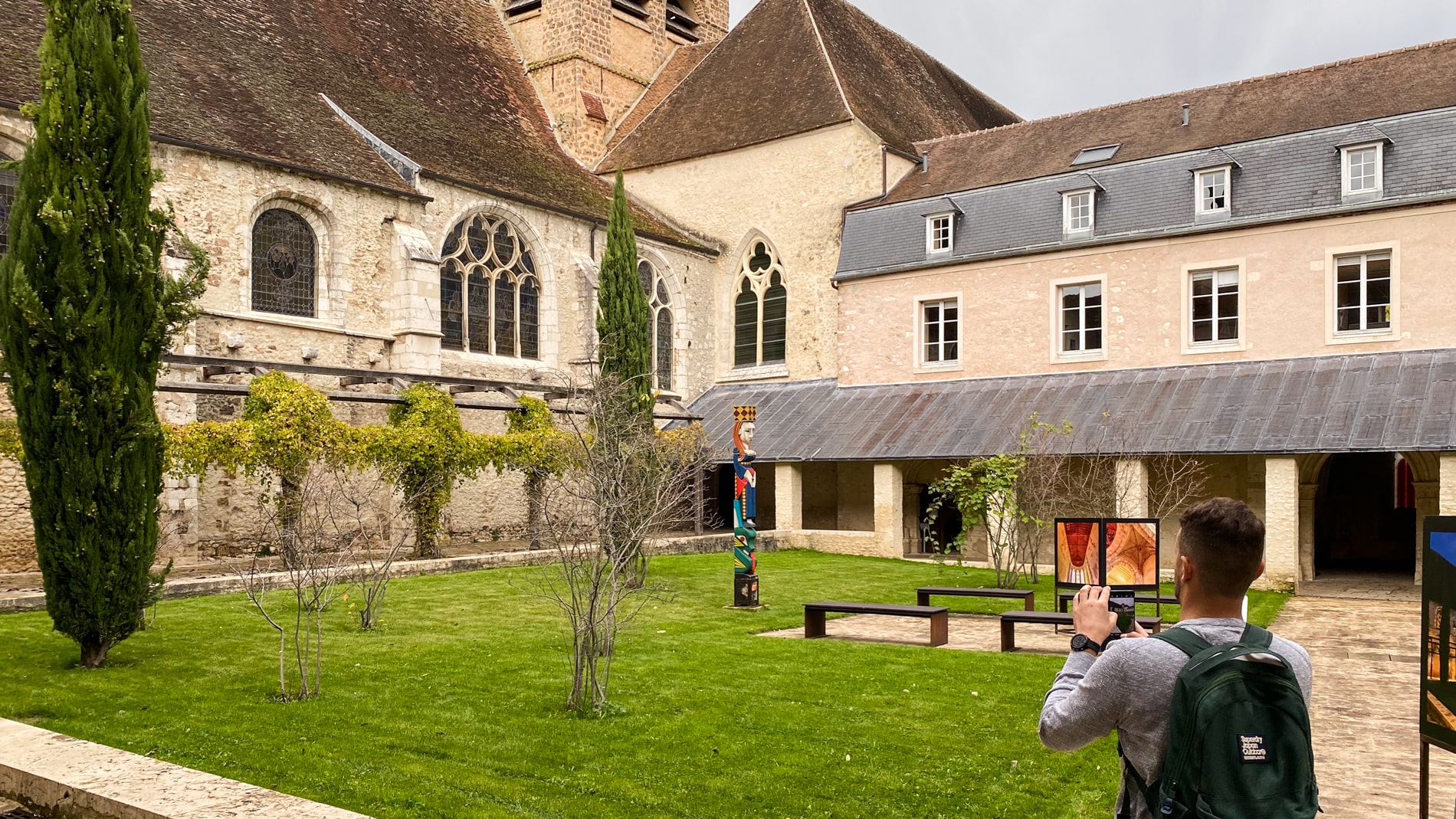 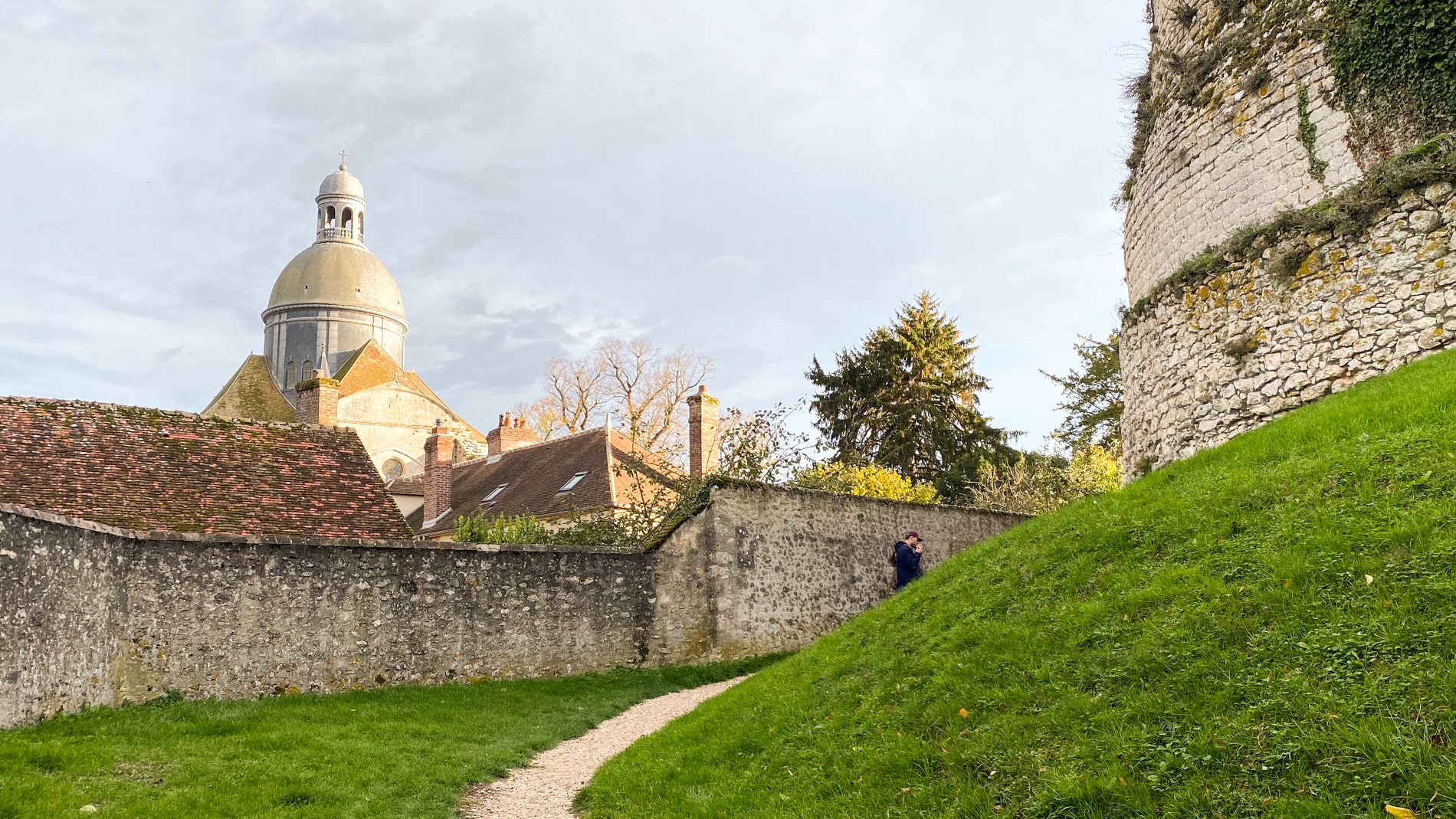 A Step Back in Time in Medieval Provins

1. Select the option of your choice

3. Confirm the numbre of tickets: 1 ticket per group

You will then receive a payment confirmation email.
We will contact you within 48h to better prepare your day in Provins.

Discovery of Provins with a private guide

This day out of Paris complies with current health and safety instructions.
Participants are asked to please wear a mask and respect physical distancing practices when walking together on the tour.

One of the best kept secrets around Paris!

Once the third most important city in the former kingdom of France, the medieval town of Provins France protects the secrets of a prosperous past behind powerful, well-preserved ramparts. Rarely has a French world heritage UNESCO site concentrated so many buildings classified as Historical Monuments – up to 58! And beyond the most impressive testimonies of the town’s glorious medieval past –the 1,2km ramparts and its fortified gates surrounding the Upper Town, and the Caesar’s Tower, a former hilltop keep offering spectacular 360º views of the town and the surrounding plains– you will be amazed to discover a rarely-to-see mix of Romanesque, Gothic and Classic architectures!

Meandering down winding cobbled alleyways and charming timber-framed houses of Provins, you will go from hidden gems to forgotten corners full of mystery and history. The former capital city of the powerful Counts of Champagne indeed developed thanks to its strategic geographical position between Flanders and Italy to become a center for trading fairs between the 11th and 13th centuries – the aptly named ‘Champagne Fairs’.

And yet, don’t expect crowds of tourists in those narrow streets: Provins France may be one of the best kept secrets around Paris! Easy to explore by foot, the town isn’t overrun with tourists, which still remains a surprise to those who visit it! Because with its rich history, its quietness, its surprising gastronomy and craftsmanship (from local beers and cider to rose-infused candies and candles, to its November Specials – the ‘niflettes’), or its outstanding vast network of underground tunnels and passages, Provins nevers ceases to surprise!

TheWaysBeyond invites you to step back in time in one of the most beautiful and best-preserved medieval towns near Paris, only 90 km South-East of Paris. Let yourself fill with history and a vibe of stepping back in time in the steps of Joan of Arc and the Counts of Champagne! We promise you unique picture-perfect sceneries in the best kept secret around Paris!

Highlights of your private visit of Provins:
– Adapt your day to your desire, with visits of the monuments, places and shows you chose*: ramparts, Caesar’s Tower, Rose Garden, underground galleries, falconry show…
– Enjoy the quietness of the best-preserved medieval town in France!
– Treat yourself with some local rose-infused honey and candies!
– Spark your imagination to the unique atmosphere of the medieval Champagne Fairs!

TheWaysBeyond is a signatory to the Caring Attitude charter of the Paris Tourism Office.
In this sense, this Day Out in Provins complies with current health and safety instructions and other government-recommended preventive measures. Participants are asked to please wear a mask and respect physical distancing practices when walking together. 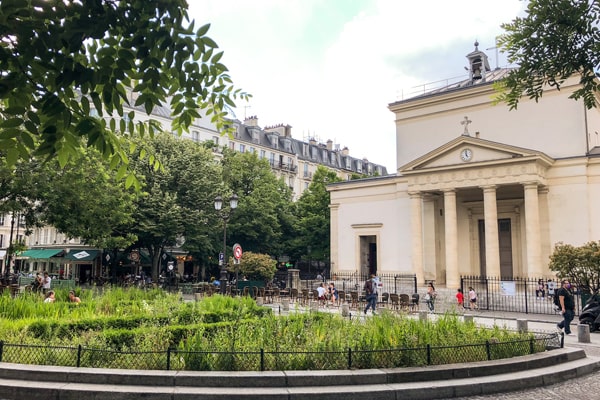 Visit a Green & Artistic Paris in the Batignolles 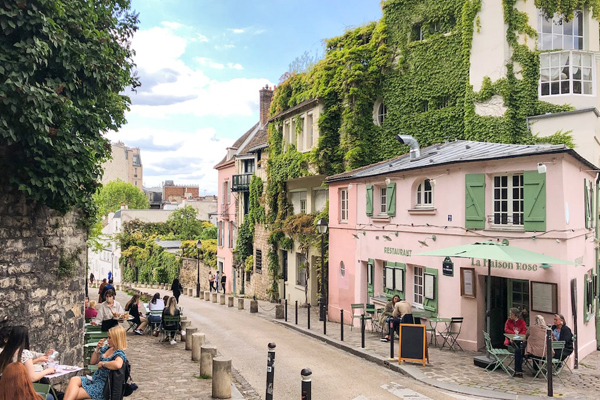