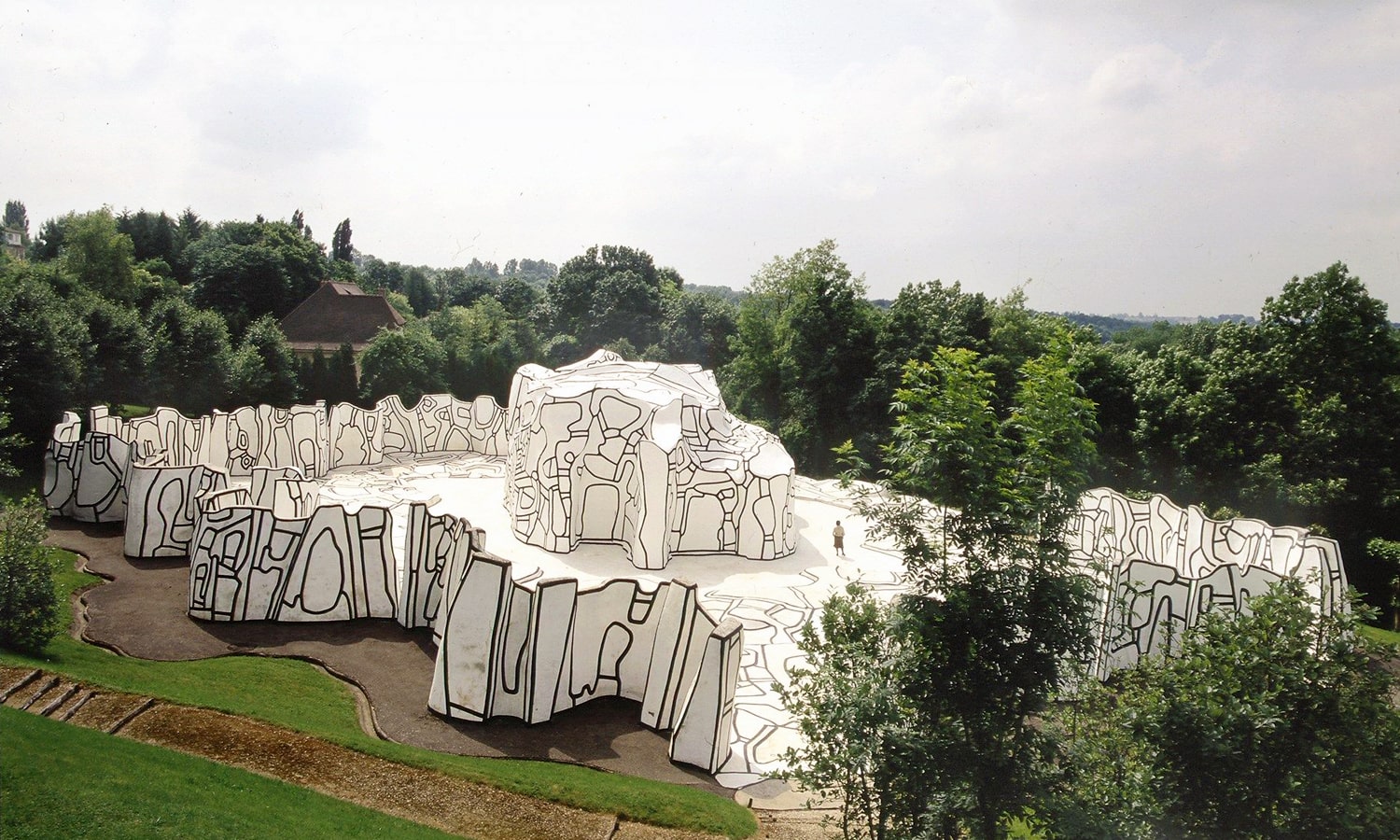 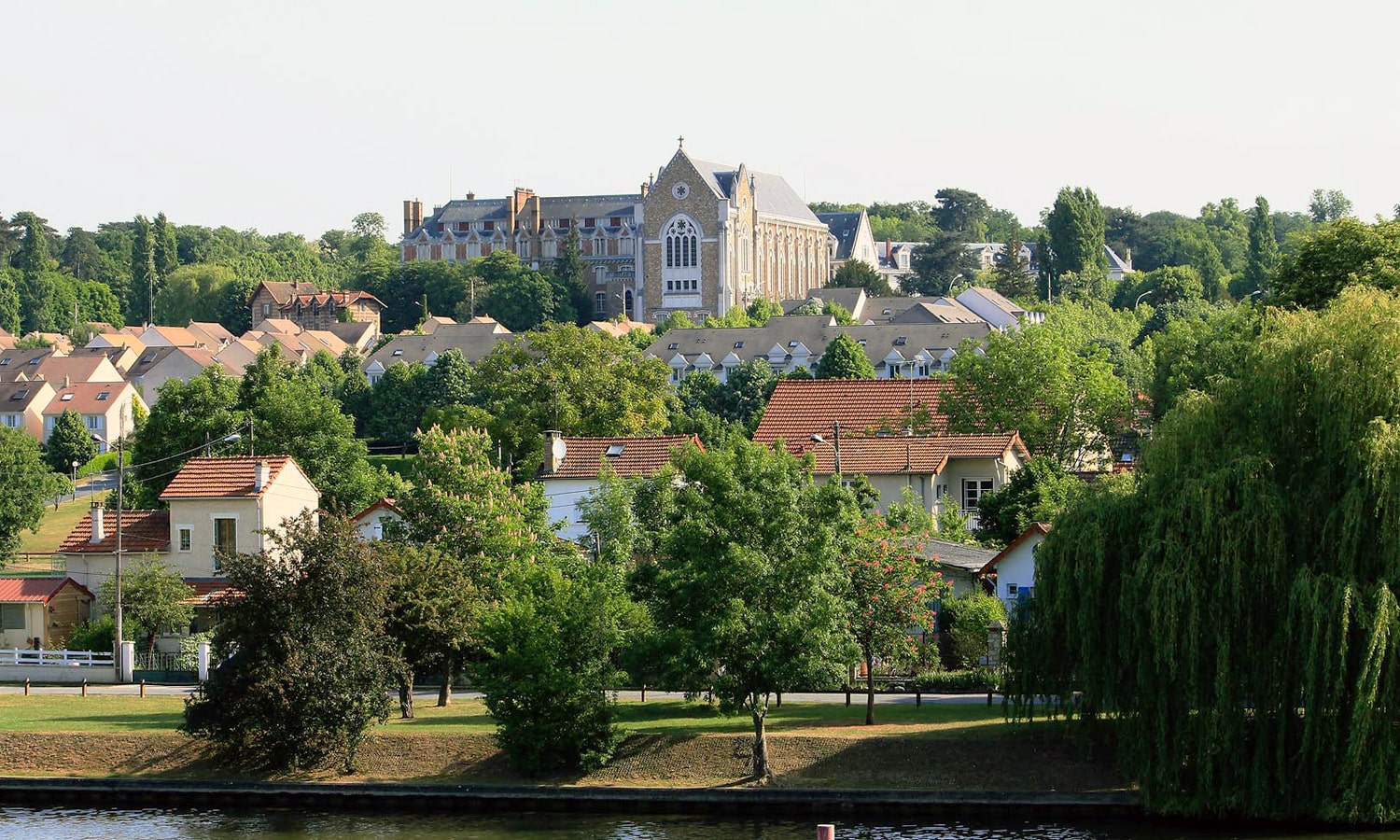 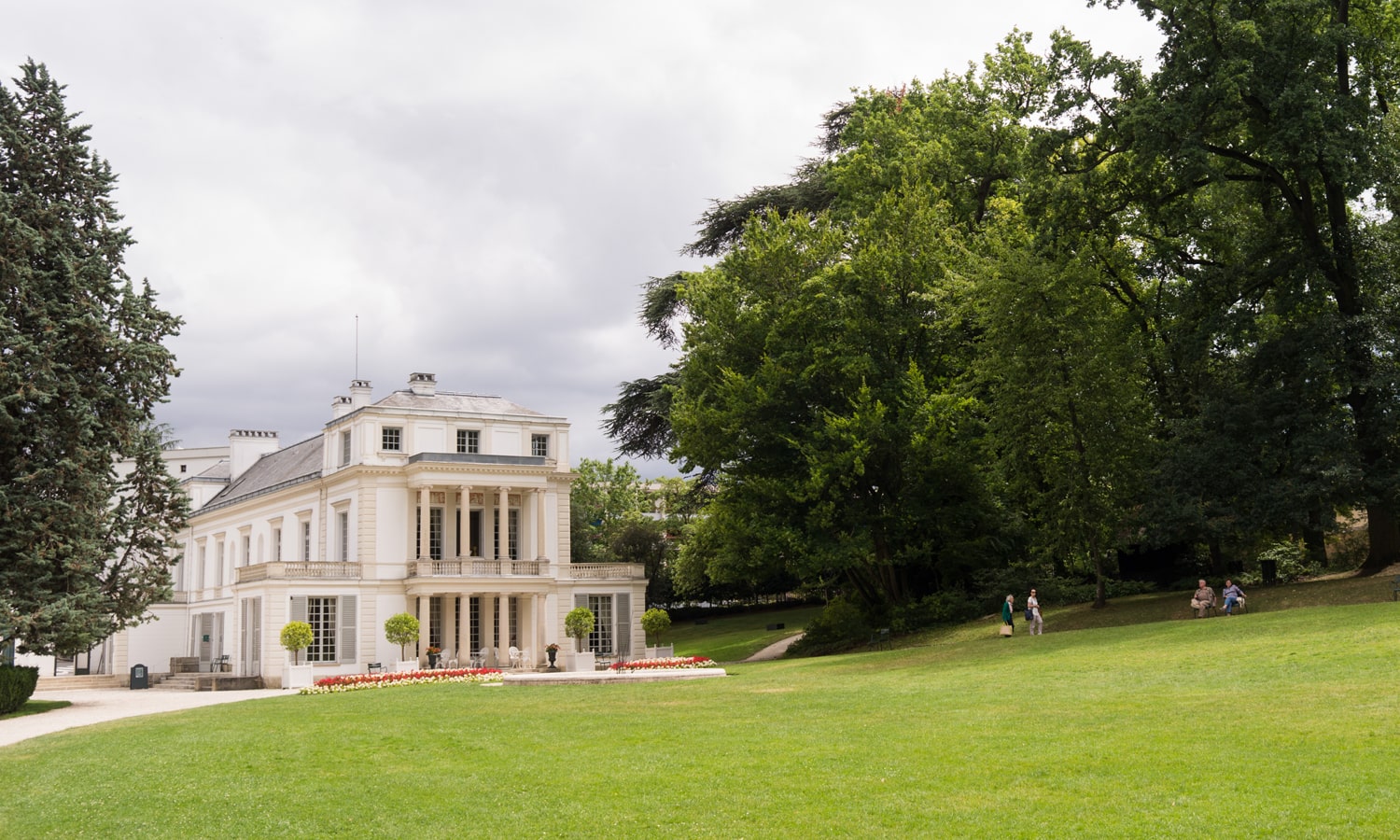 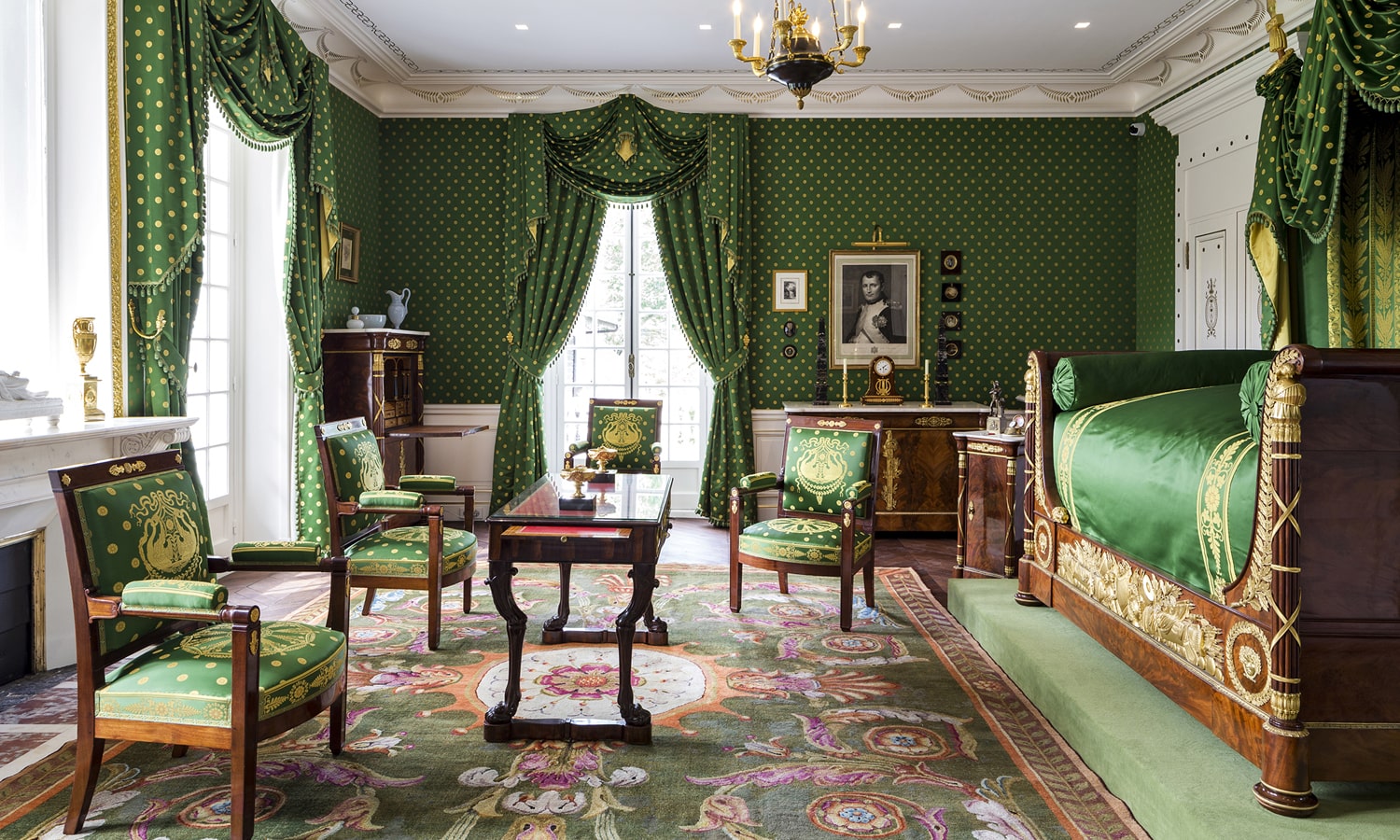 A Heritage Getaway around the Forêt de Sénart

Privatisation only
Group package until 7 pax.
1. Select Group Package on the menu;
2. Click on “Add to cart”;
3. Make sure quantity is “1”;
4. Proceed with payment.
You will receive a payment confirmation email (don’t forget to check the spam folder). We will then contact you within 24h after purchase to fix the date of the activity

To determine within Paris

– Lunch is not included in the offer, but we will be glad to organise it for you on request (different menus possible)
– Please wear appropriate clothing and make sure you carry an umbrella.
– Unfortunately, Fondation Dubuffet is not adapted to welcome PRM.

Our 1-day getaways in the Paris region are developed based on criteria of excellence, geography or topics. Feel free to email us at private@thewaysbeyond.fr if you want us to prepare a different and personalised getaway just for you!

Looking for the Hidden Pearls of French Heritage

Between Paris and the Fontainebleau forest, another more discreet forest is spending slow peaceful days away from the spotlights. Close to the Yerres river, the forêt de Sénart has surrounded itself over the centuries with a few peaceful villages which perfectly illustrate the motto “A secret life is a happy life”. More confidential than other regions around Paris, the area around the forêt de Sénart captivates with its calm and its generous nature – Assets which convince more than an artist –a.o. Eugène Delacroix and Jean Dubuffet– to settle there. Today, if some traces of their passage have been erased by time, others have meticulously been preserved and restored, and discreetly opened their doors to an audience that is inevitably won over! Follow TheWaysBeyond on a unique excursion studying the essential question of heritage conservation through three remarkable examples.

TheWaysBeyond invites you to an exclusive one-day-long getaway from Paris –in a private vehicle, with driver and guide– in places difficult to reach with public transportation. Follow us and meet inspiring personalities and surprising creations, over three stops marked by the seal of artists that were as talented as they were unique, and who still dazzle us today.

Discovery of Fondation Jean Dubuffet
Our first stop takes us to a small village in the depths of the Val de Marne, into the enigmatic creative hideaway of the founder of outsider art – Jean Dubuffet. The Fondation Dubuffet, created by the artist himself, hosts the fruit of one of his wildest dreams: the Closerie Falbala, a monumental work that is as improbable as it is overwhelming. Alongside this improbable ensemble –one of the “youngest” historical monuments of France!– the Fondation Dubuffet discreetly hosts an extremely rich collection of the master’s works, some of which are still awaiting their realisation. An exclusive visit into this spiritual and intimate place where Jean Dubuffet loved to withdraw from the world.

Paradise Lost in the Forêt de Sénart
We then pass by the Western edge of the forêt de Sénart, where the vineyards of the little-known village of Champrosay used to preserve in the 19th century a unique rural atmosphere that made this hamlet a confidential and exceptional resort for the great artists of the time. Alphonse Daudet regularly received Émile Zola and Edmond de Goncourt in his home there, as well as Auguste Renoir, Paul Cézanne or Claude Monet. Eugène Delacroix or Marie Laurencin were also overwhelmed by the charms of the place, to the point of spending long stays there. Today, however, not much remains of the passage of these renowned talents, but we cannot resist the temptation to go take a look at these streets and buildings where some of the greatest artists of France used to relax and draw their inspiration.

Private Visit of the Propriété Caillebotte – Life in Times of Impressionism
Last step of our getaway, it was in the town of Yerres that impressionist painter Gustave Caillebotte lived between 1860 and 1879. Best known during his lifetime as a patron and support of his impressionist friends, who were then young and harshly criticized –in particular Auguste Renoir and Claude Monet–, Gustave Caillebotte was not recognized as one of the greatest Impressionist painters until after his death. The restoration of the splendid family property, which he occupied for almost twenty years, finally started around the end of the 1990s. After a visit to the ‘casin’ (as Caillebotte used to call his house), a short stroll through the park, amidst typical 19th-century follies, will soon give you the feeling of walking through the master’s delicate works, in a gently wild nature with an extremely Impressionist atmosphere!

During this surprising escape out of Paris, you will be able to:
– Dive into one of the most fascinating monumental artworks of the 20th century;
– Walk around the streets of a former artistic peace haven;
– Immerse yourself in the unique atmosphere of a rural property that marked the work of one of the most important Impressionist painters;
– Discover one of the most confidential regions around Paris.

The excursion includes a guide for the day, as well as the rental of a private vehicle + driver. Lunch is not included but can be organized on request (different menus)

TheWaysBeyond is a signatory to the Caring Attitude charter of the Paris Tourist Office.
In this sense, the 1-day getaway “Heritage Pearls around the Sénart Forest” complies with current health and safety instructions, with the guide wearing a face mask and respecting physical distancing practices and other government-recommended preventive measures.
Participants are asked to please wear a mask and respect physical distancing practices during the activity, and more specifically in closed environments.