Between Strength and Privacy, Discover the Relaxing Atmosphere of the Musée Bourdelle 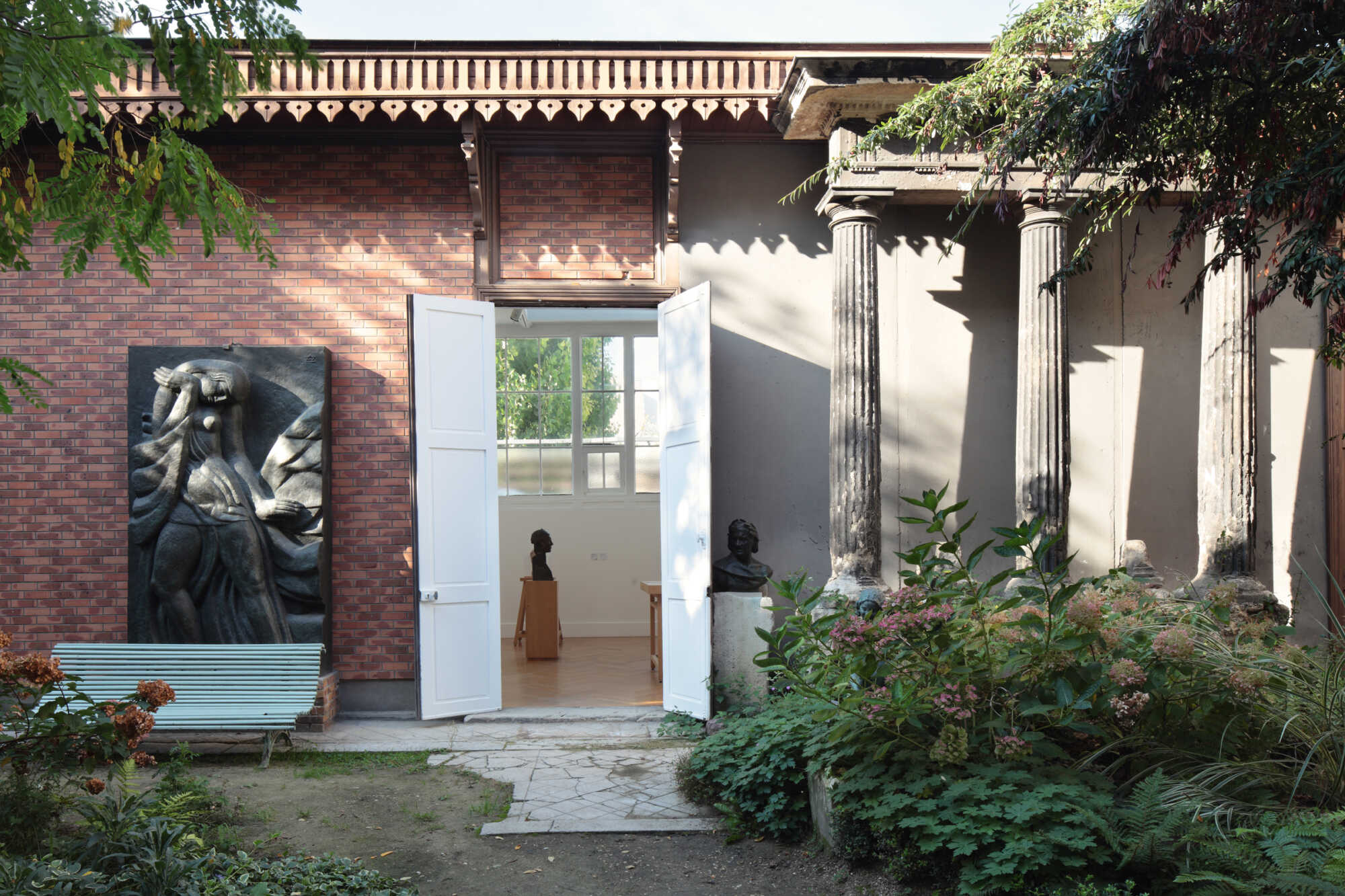 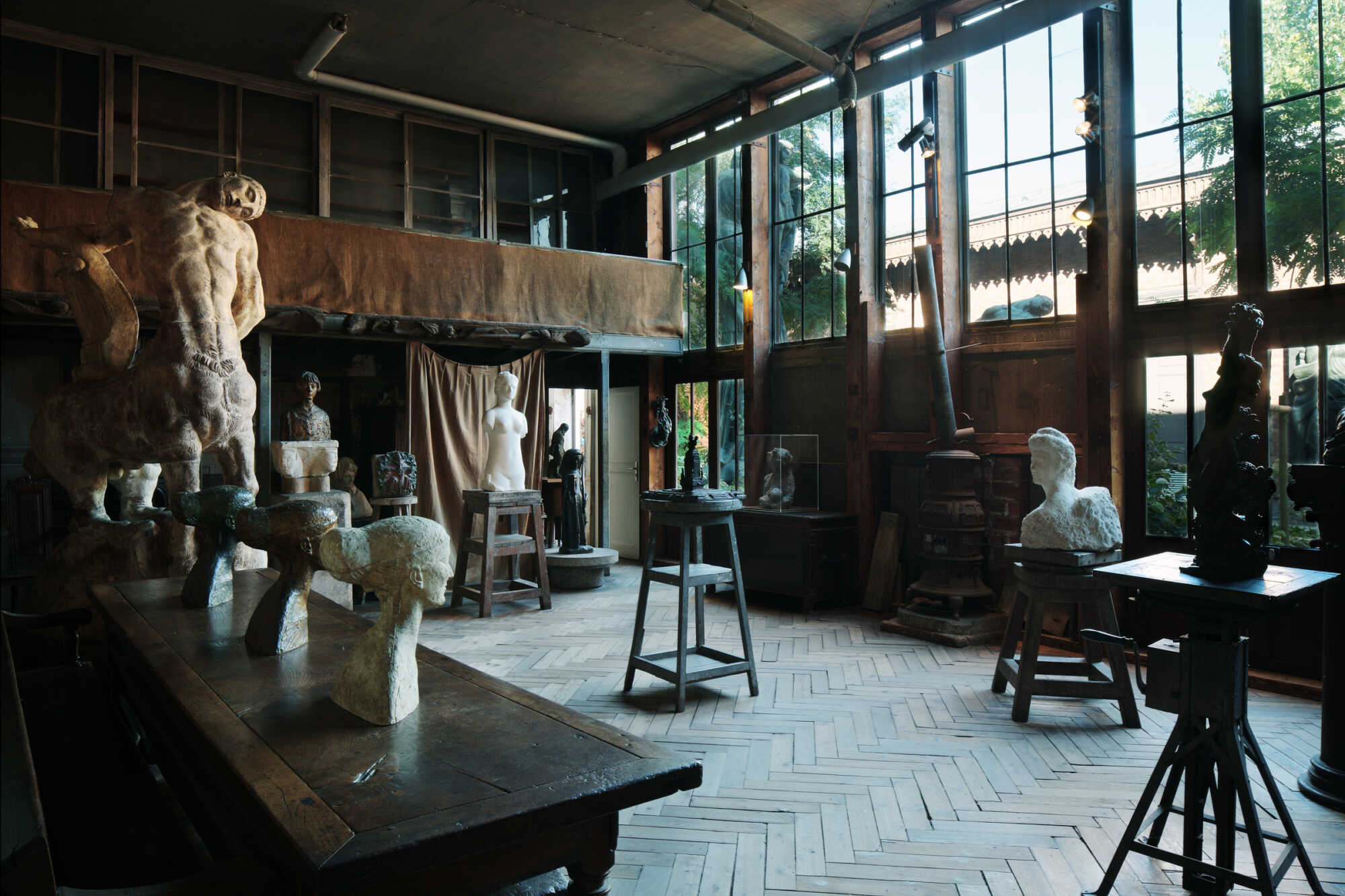 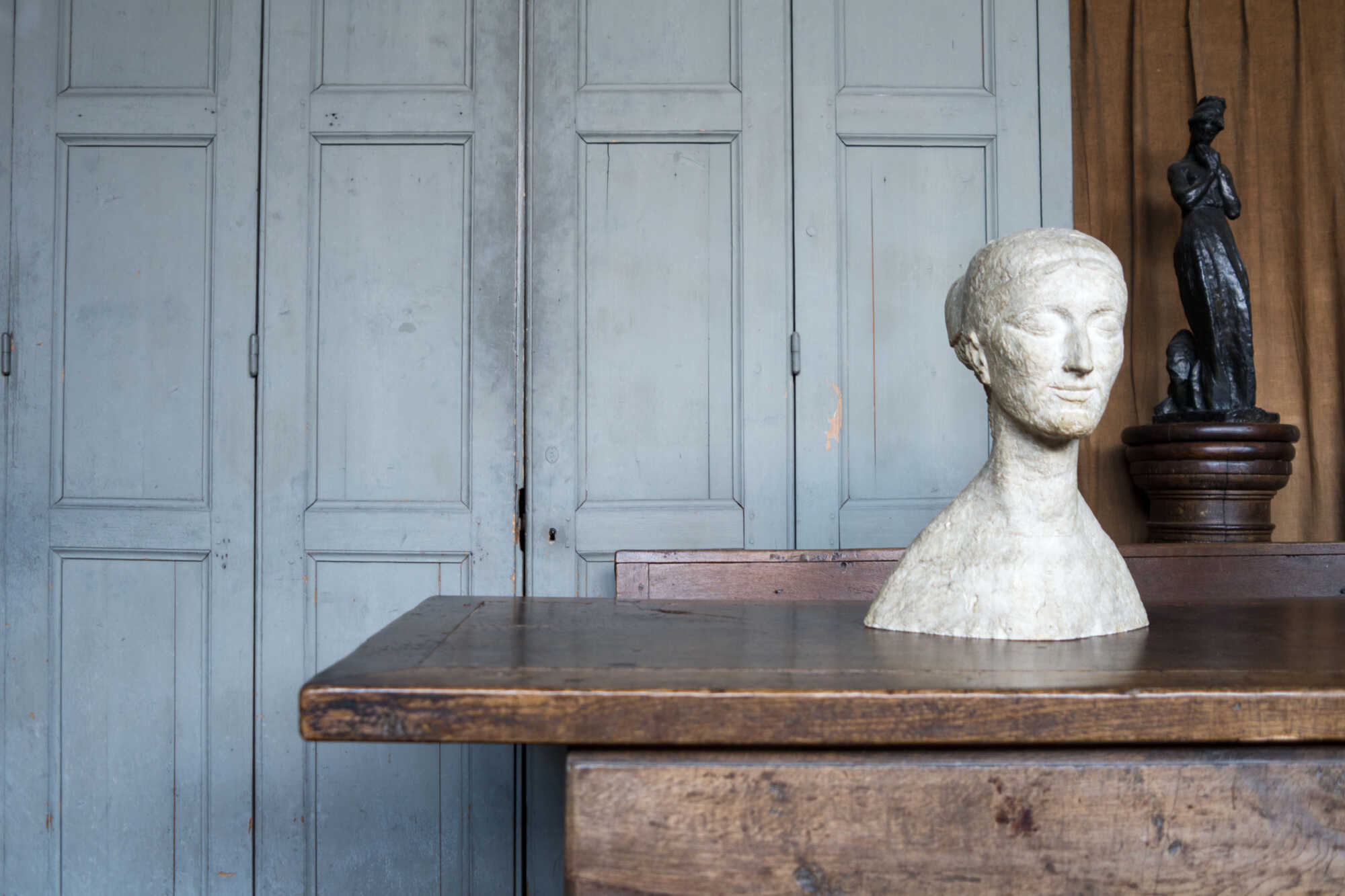 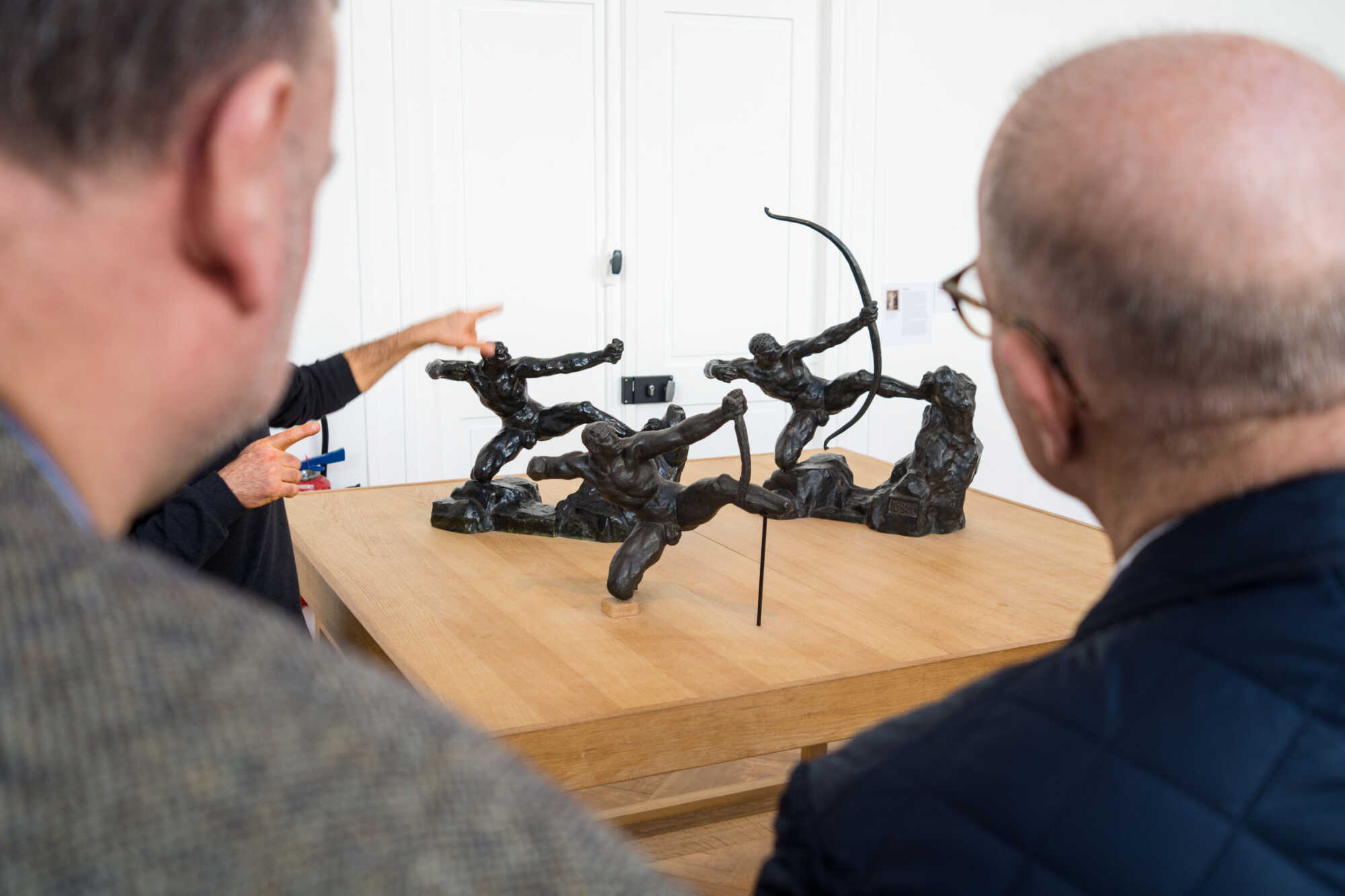 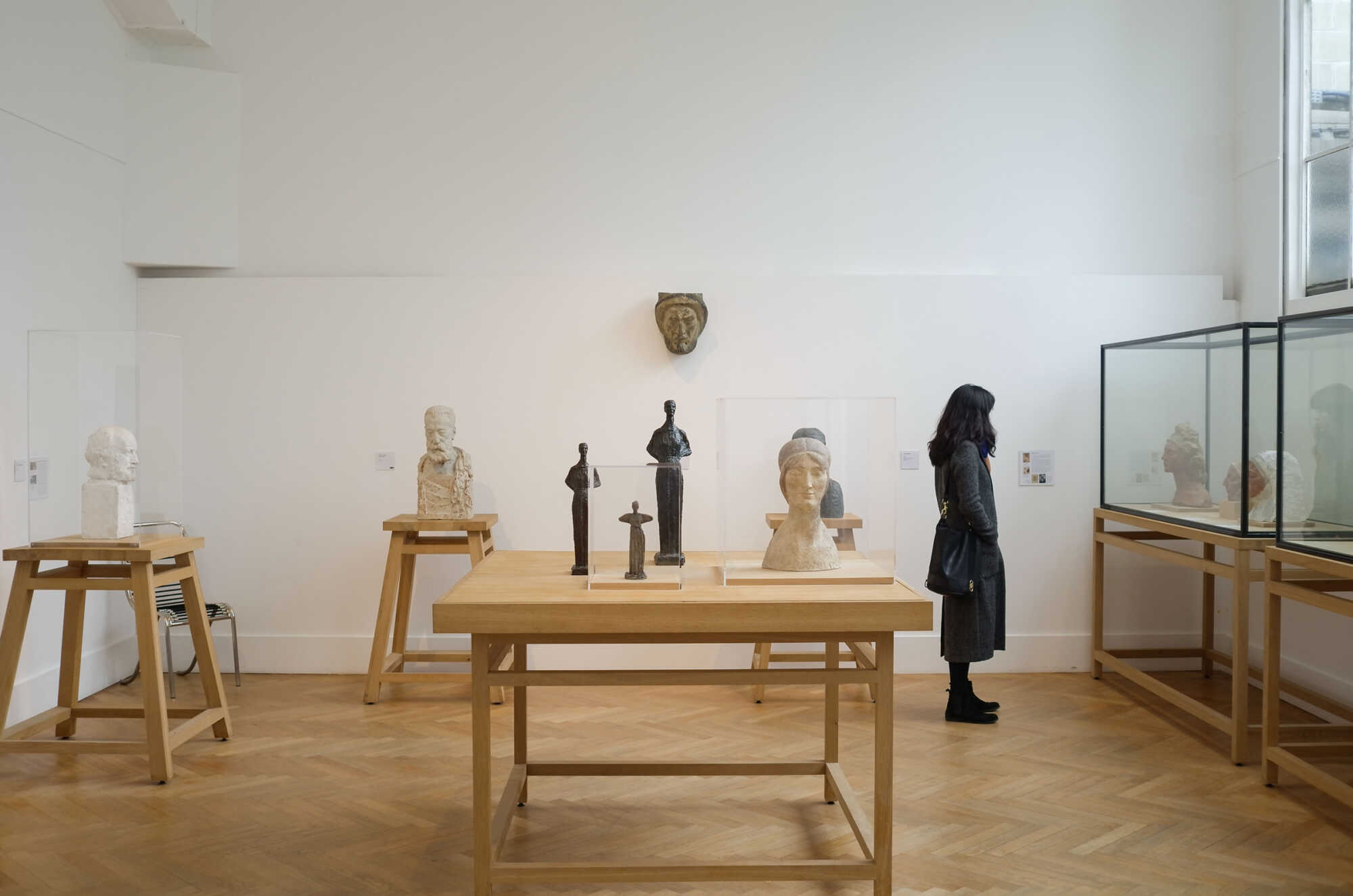 Diving into the Master’s Life

Breakfast
Access to the museum
Guided tour with a professional guide

Métro Gare Montparnasse
The exact address shall be sent after registration

Although relatively discreet, the Musée Bourdelle is nevertheless one of the most beautiful and enjoyable museums of Paris. The place is indeed much more than the usual come-and-watch type of museum, as it gives access, besides the monumental artworks, to the working and living environment of the exceptional artist that was Bourdelle – it is a dive into the atmosphere of a workplace at the beginning of the 20th century.

Antoine Bourdelle comes from Montauban (South of France) and settles on impasse du Maine in 1885 (later on, when the dead-end road opened, the street would take the name of rue Antoine Bourdelle). He will stay there until the end in 1929 and create there some of his most famous masterpieces. The last years of his life, Bourdelle started to consider, like Rodin, to turn the place into a museum to show his complete works. This will be achieved after his death thanks to the relentless work of his spouse Cléopâtre, of his daughter Rhodia and of her husband Michel Dufet, and to the generosity of philanthropist Gabriel Cognacq. The place –divided between the private atmosphere of Henri Gautruche’s buildings and the refined setting of Christian de Portzamparc’s more recent extension–hosts nowadays an exceptionally rich and extremely varied collection, allowing to discover other artistic domains beyond sculpture.

TheWaysBeyond invites you to discover, with a guide speaker, the strong, yet subtle work of this former collaborator of Rodin and master of Giacometti during an exceptional morning, preceded by a breakfast in a typically Parisian café two steps away from the museum. Join us and escape into the relaxing atmosphere of this unique place that reminds of old countryside mansions and still bears the spirit of the master and his famous neighbours, among whom Jules Dalou, Marc Chagall or Le Douanier Rousseau.