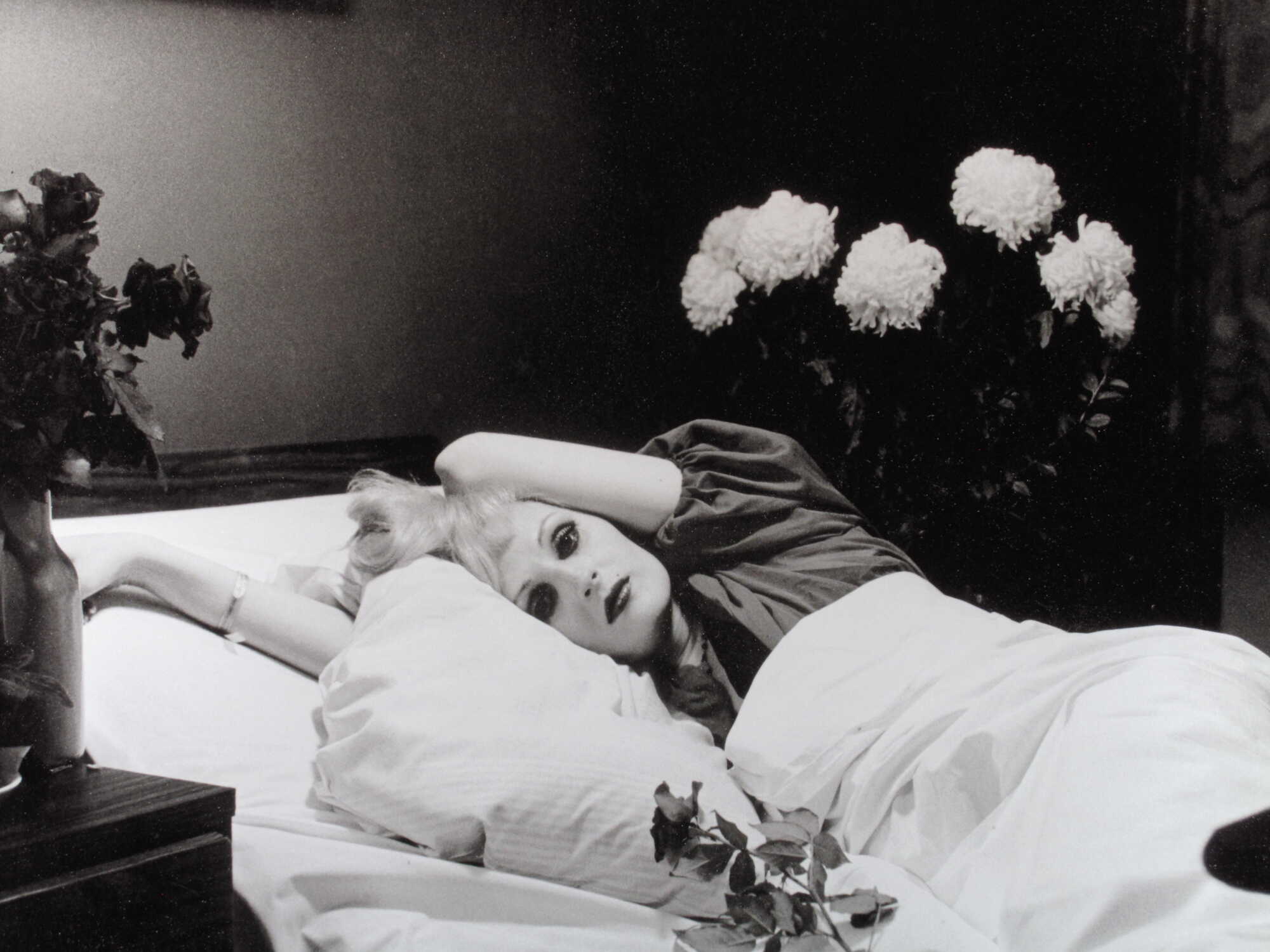 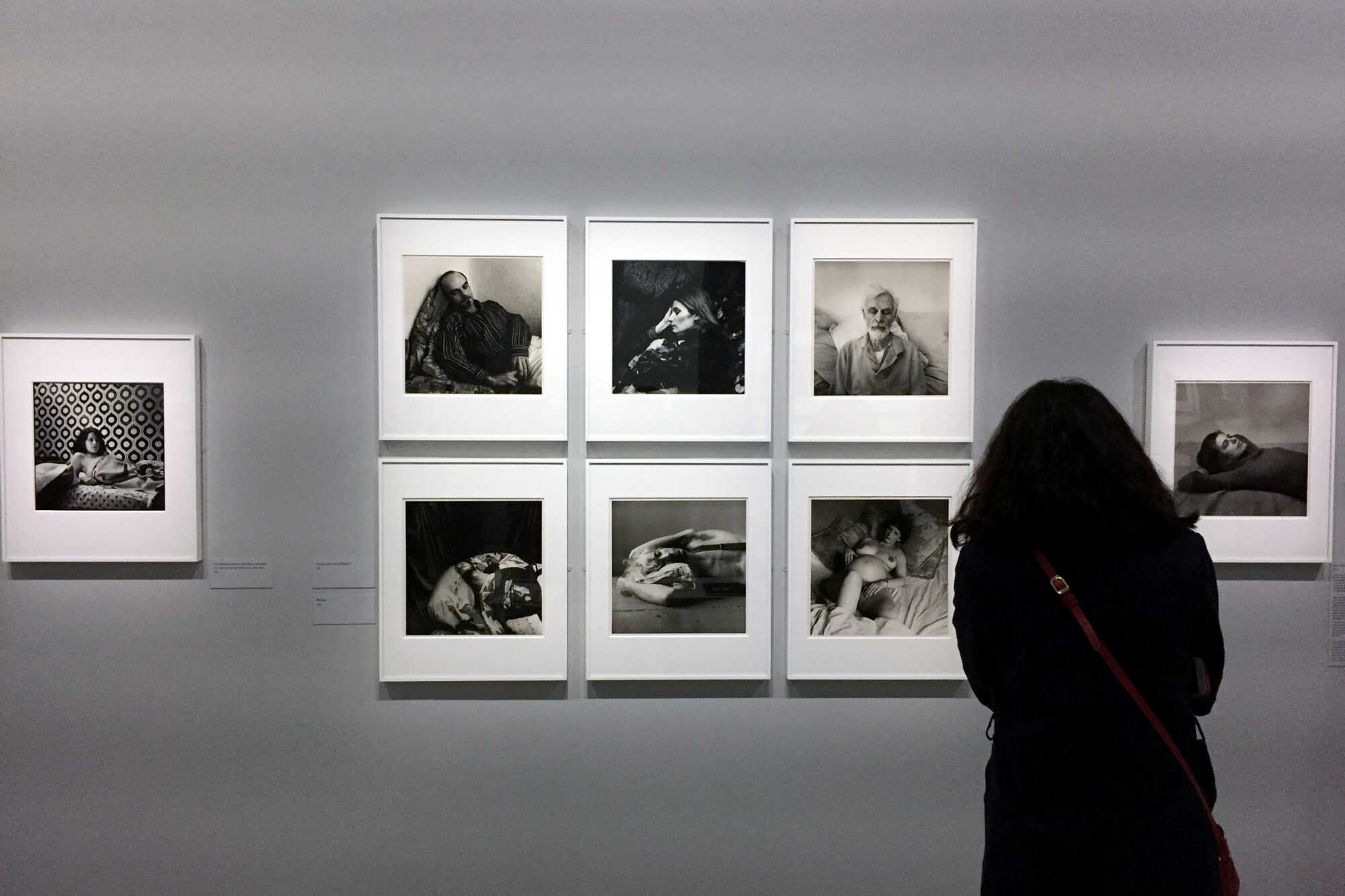 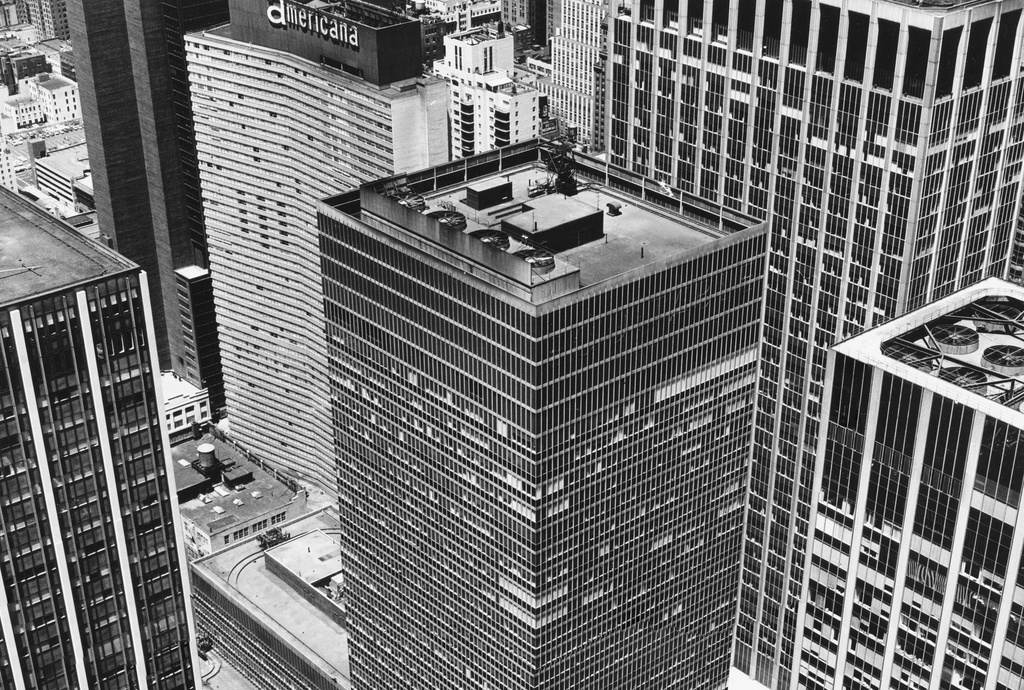 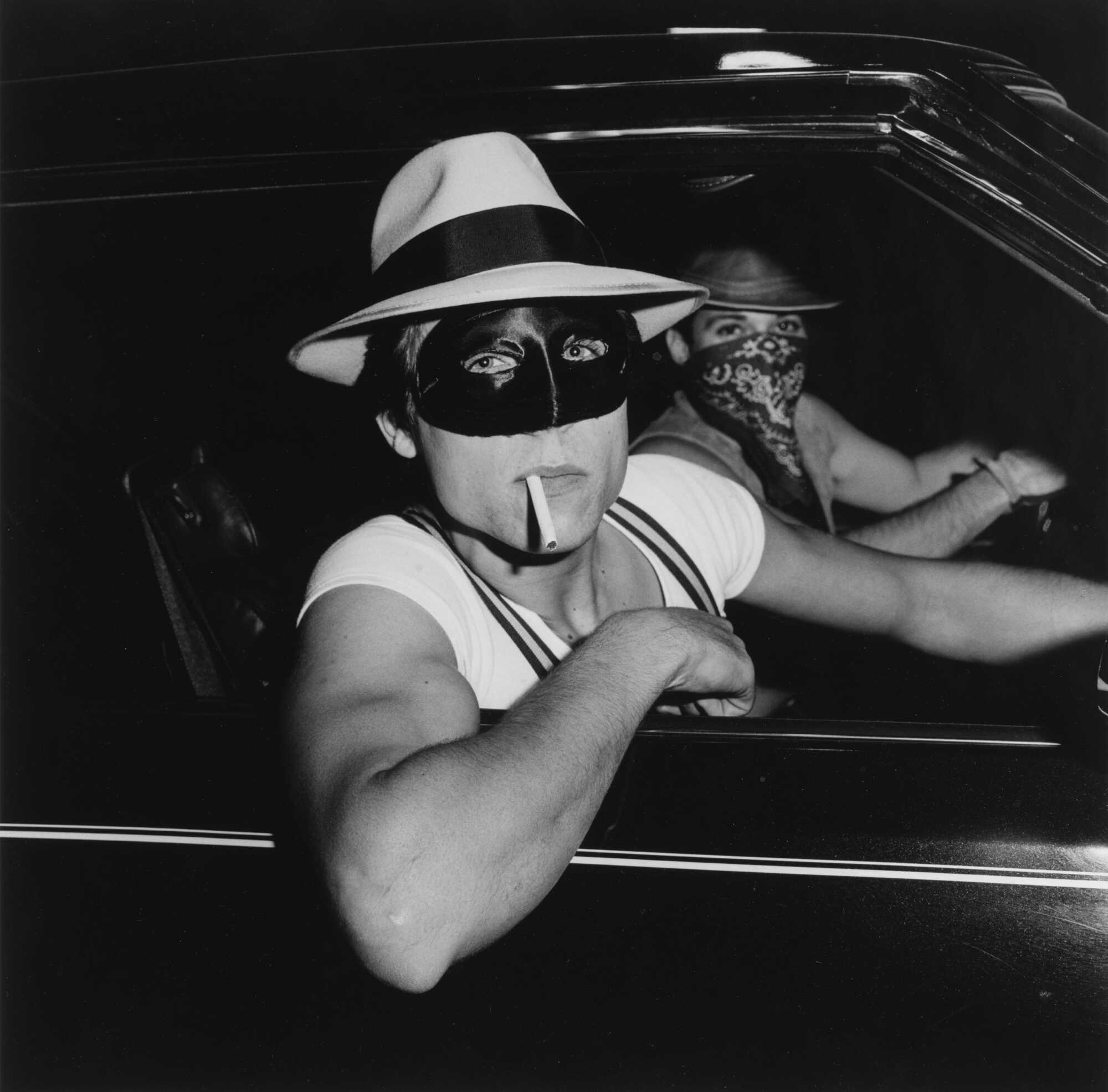 Access to the Jeu de Paume
Guided tour with a mediator

Thank you for letting us know in advance of any disability and to arrive at least 15 minutes in advance so as to better welcome you.

As part of the Photography Month in Paris, TheWaysBeyond offers you an invitation to the opening of the photo laboratory of the Beaux-Arts de Paris and the finishing of the expo “Coup de projecteur” on Thursday 21 Novembre at 18h30.

The Jeu de Paume presents until January 19th a selection of about 140 photographs by Peter Hujar (1934-1987), an influential artist of the New York counterculture in the 1970s and ’80s. Independent by nature, Hujar evolved into an artistic avant-garde world of dancers, musicians, visual artists and transvestites. His work as a photographer was contemporary with the evolution and visibility of the gay lifestyle between 1969 –with the Stonewall riots– and the AIDS crisis of the 1980s.

Inseparable from New York City, Peter Hujar’s portraits, often lying on a couch or a bed, explore suffering intimacies; he himself described them as “simple and direct images of difficult and complicated subjects“. The austere beauty emanating from these portraits runs through his work, from disarming portraits of men or animals to cold and mineral urban landscapes.

TheWaysBeyond welcomes you to the Jeu de Paume next 19 Novembre for a cultural afterwork through the work of Peter Hujar. Accompanied by a professional guide, you will follow the intimate and staged chronicle of the avant-garde and the counterculture of the 1970s and ’80s – a microcosm full of creativity and that sees time flying in a city in constant transformation.