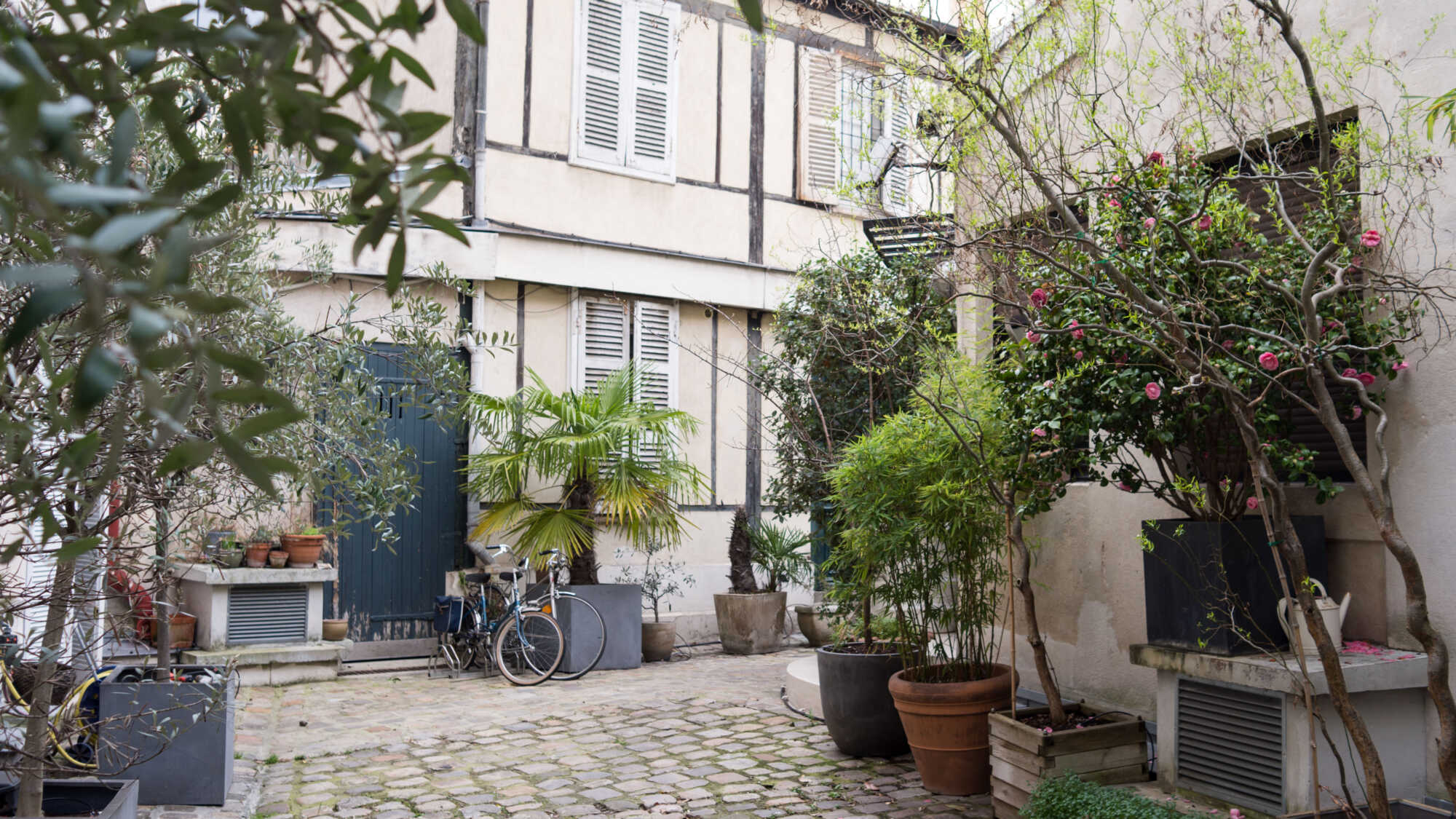 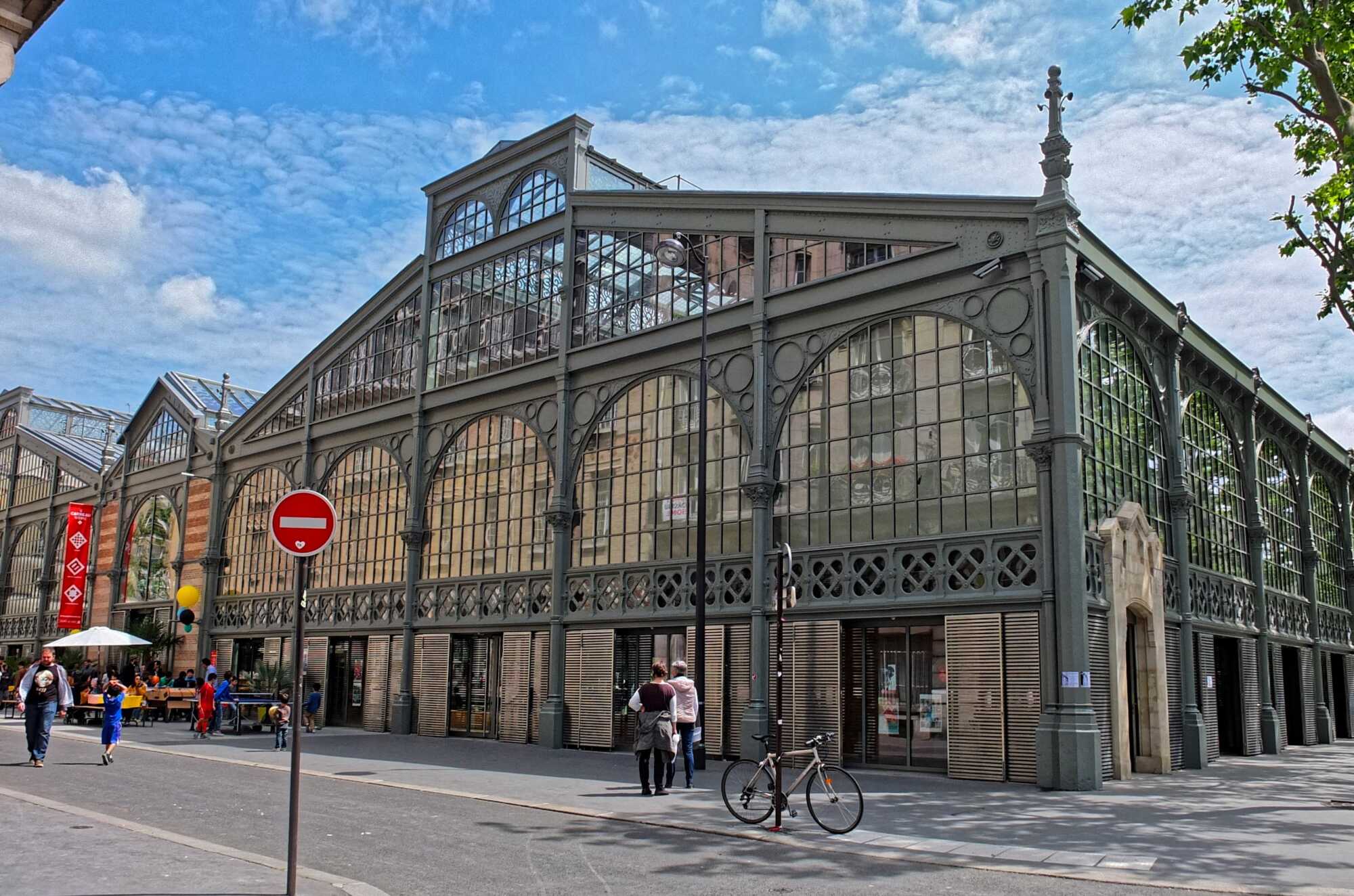 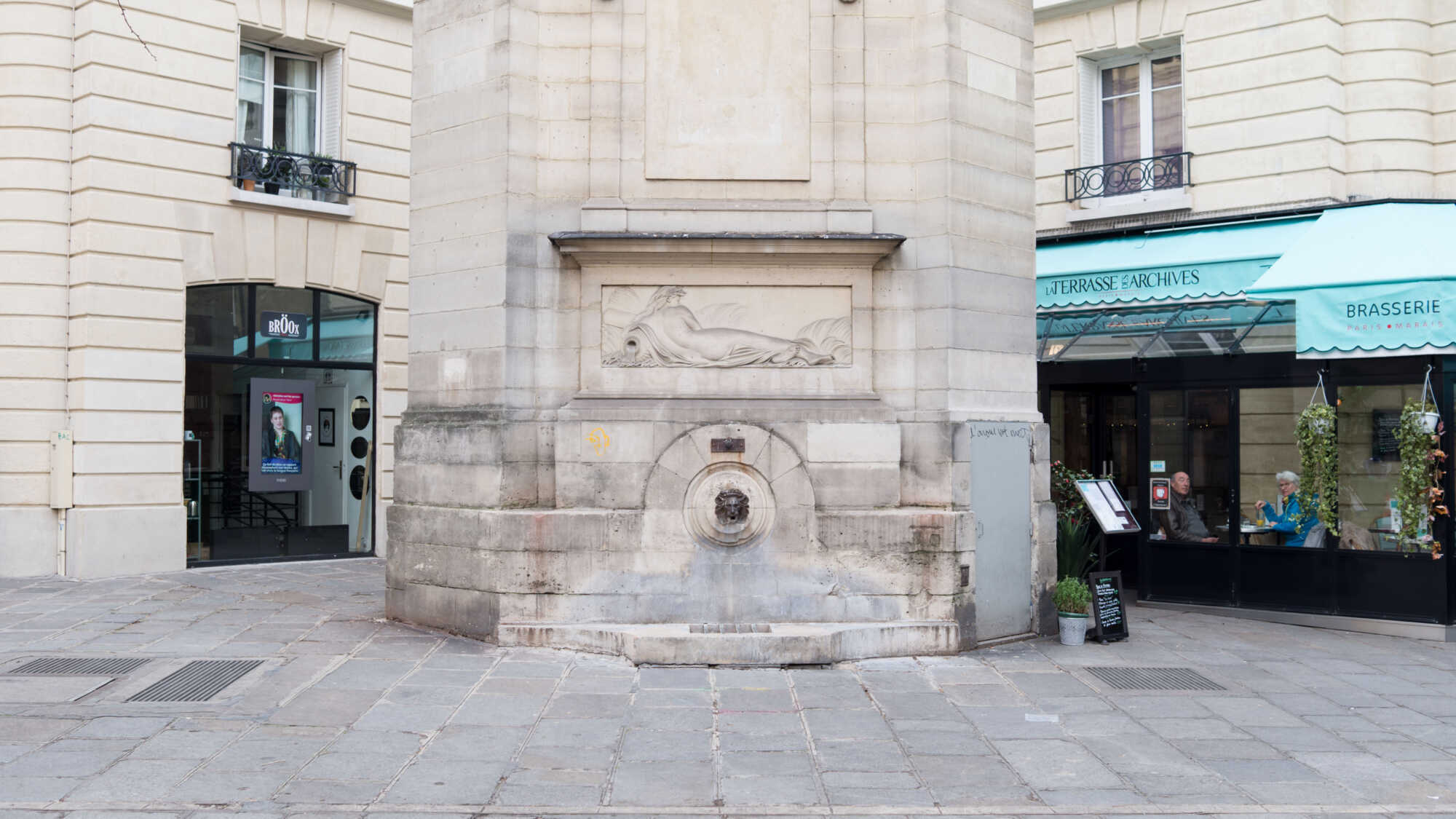 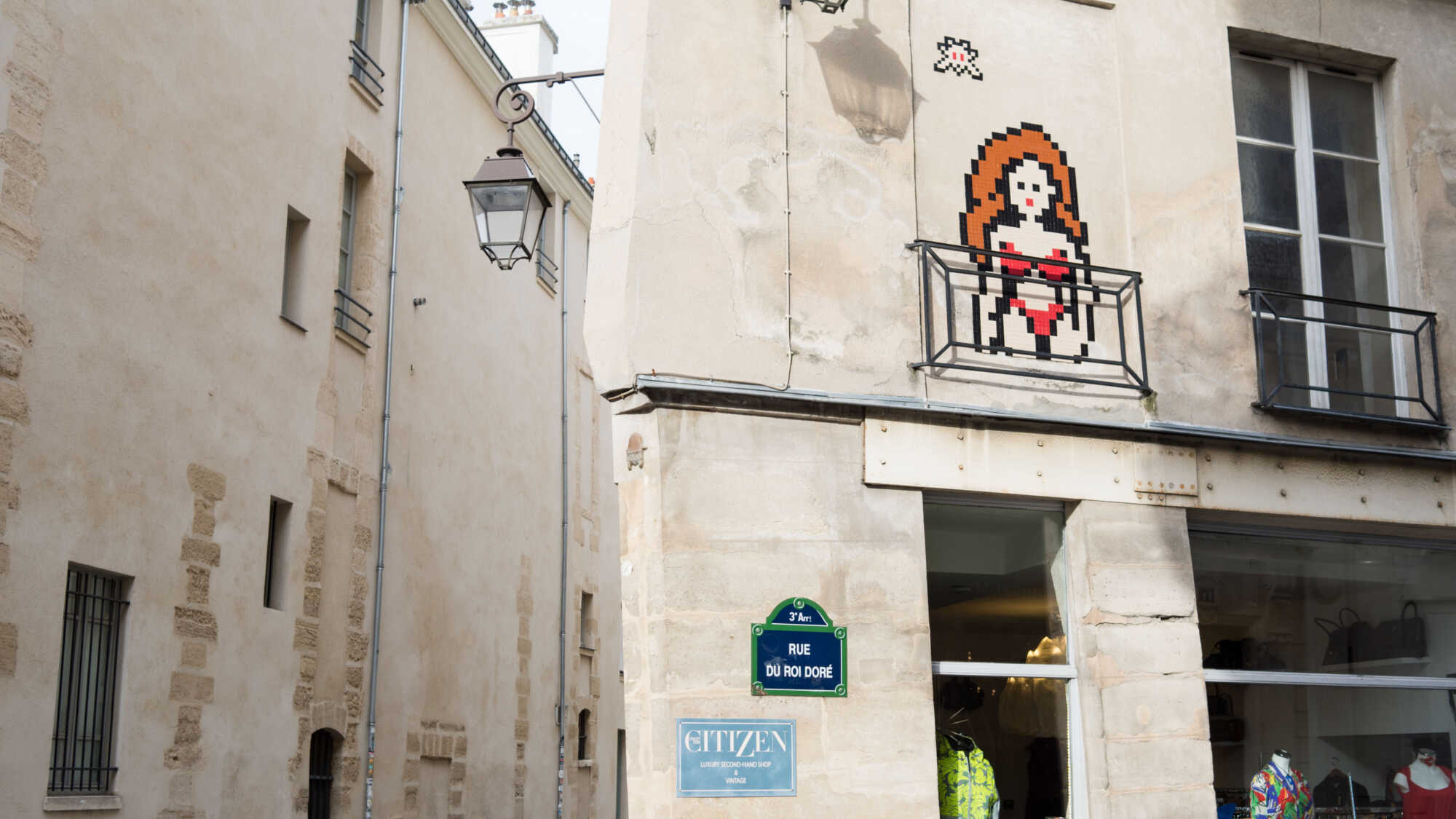 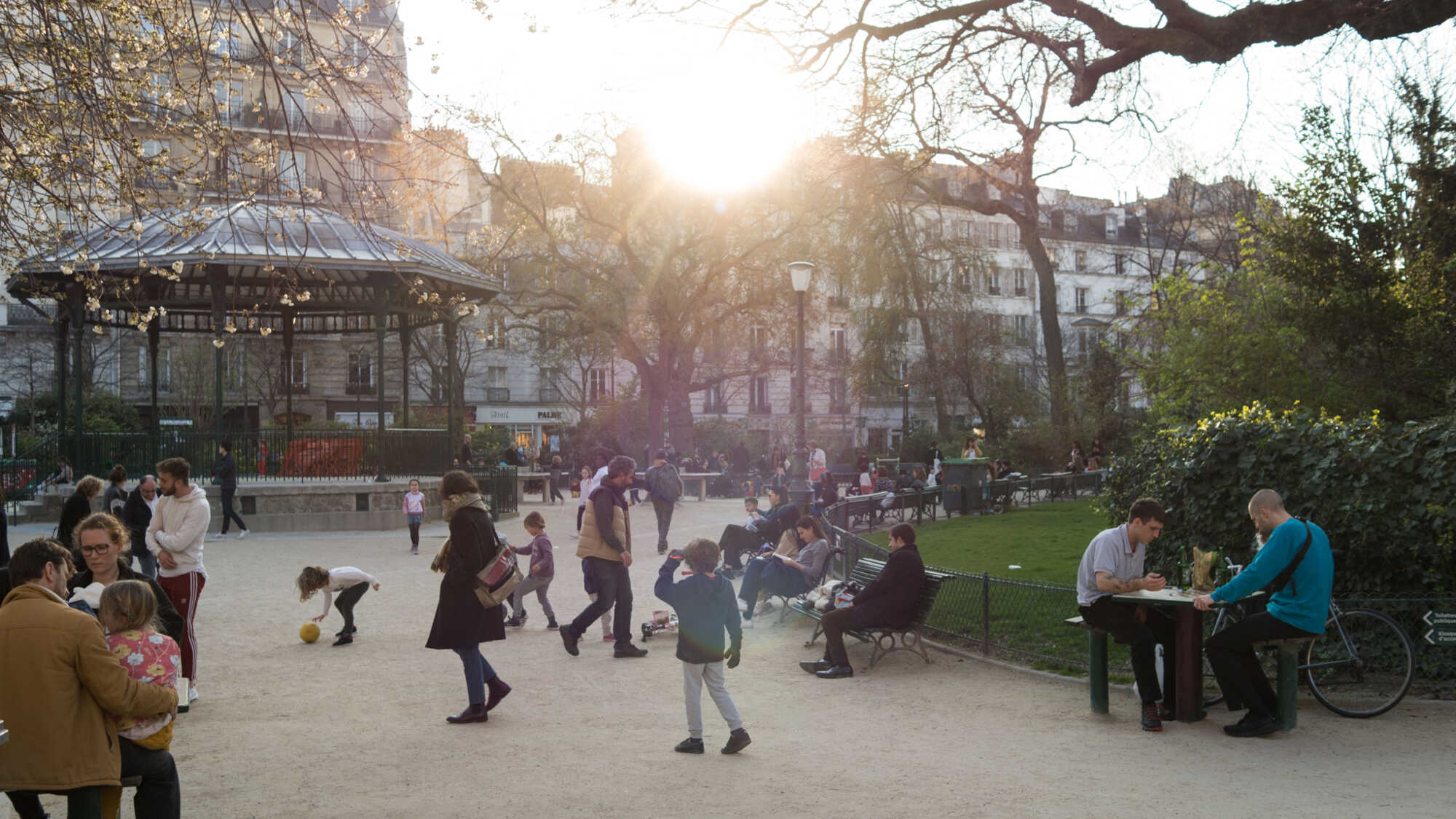 “Keeping up with the Temple” – Discovery of the Temple District

Included in the Price

Private discovery of the Temple district

Not-Included in the Price

Please wear appropriate clothing and make sure you have an umbrella with. The activity will be maintained if it rains.
Not Easily Accessible to PRM

There is a temple not far from Republic that no one has ever really seen, yet which gave its name to many of the surrounding streets – rue du Temple, rue Vieille du Temple, boulevard du Temple, or even Carreau du Temple. So where is this temple? Was it ever built or is it just another myth to add to the galaxy of Parisian myths? Follow Léo de Boisgisson, our guide, but also a journalist and urban sherpa, to discover what lies behind the temple. But our tour goes further and explores other corners of the Temple district, studying the history of the district to better understand its evolution, from the aristocratic hideout it was in the 17th cent. to the industrial district of the 19th and 20th cent., and to its current version, halfway between heritage, shops and fertile ground for creators of all stripes.

TheWaysBeyond invites you to walk into steps of Léo de Boisgisson, conductor of a lively, funny and varied program which will tell us as much about Parisian architecture as about old local slang. Follow Léo through a maze of picturesque streets, fountains and small inner courtyards, to read history directly on the walls and re-visit Paris as a contemporary enlightened flâneur!

=> Book now the date of your choice & email us at private@thewaysbeyond.fr