Slip Between Buildings and Into the Serenity of the Musée Zadkine 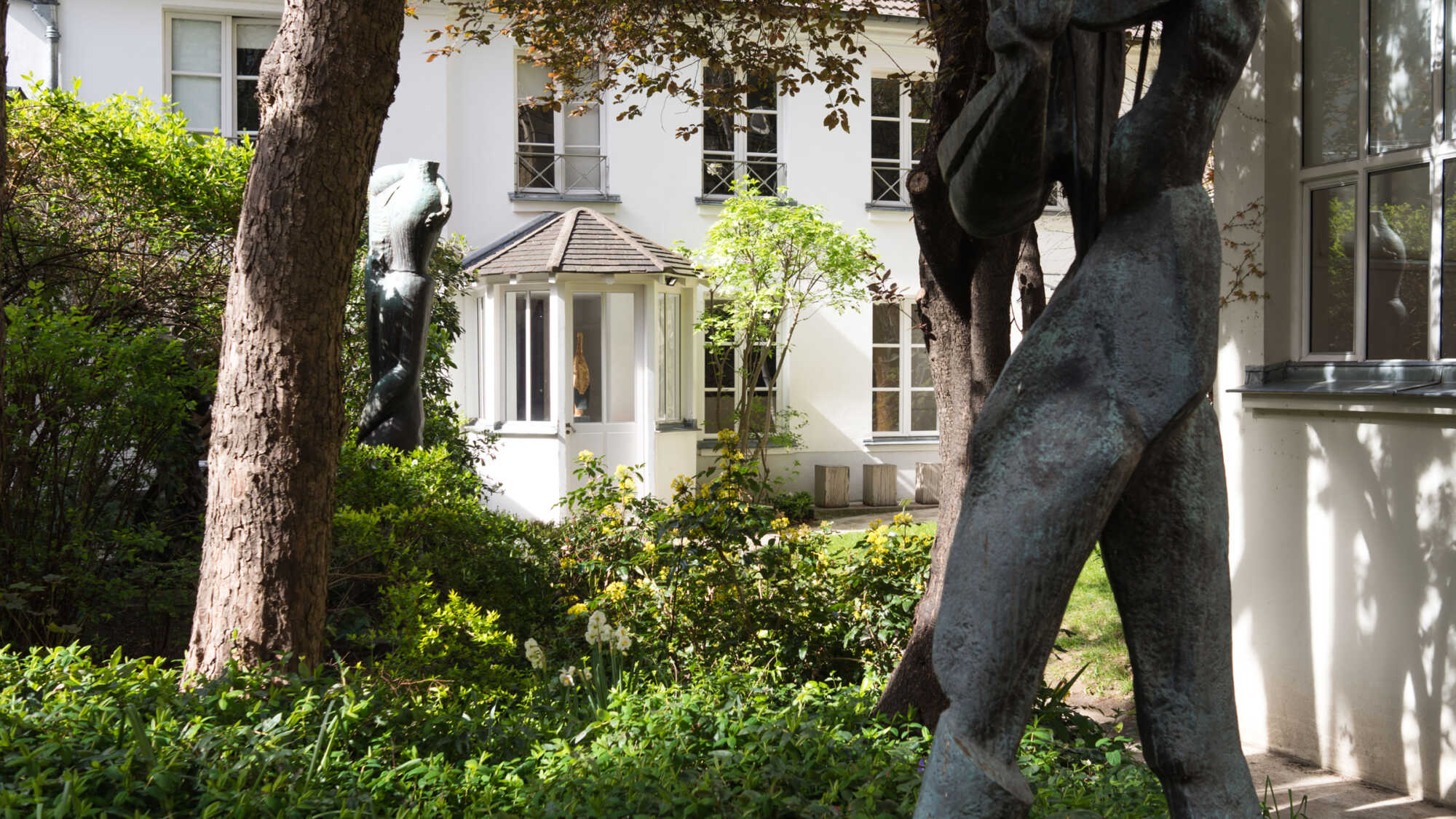 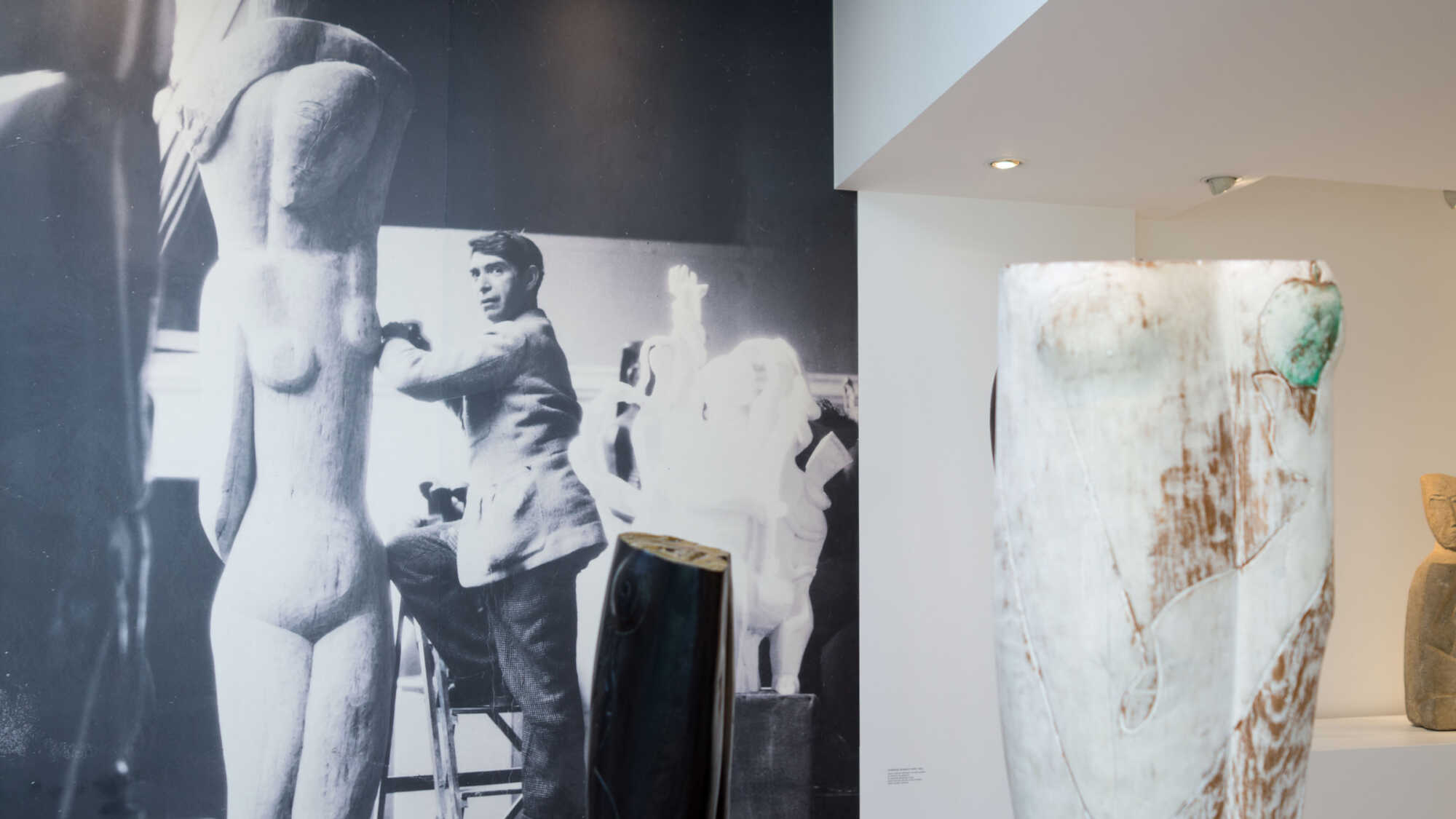 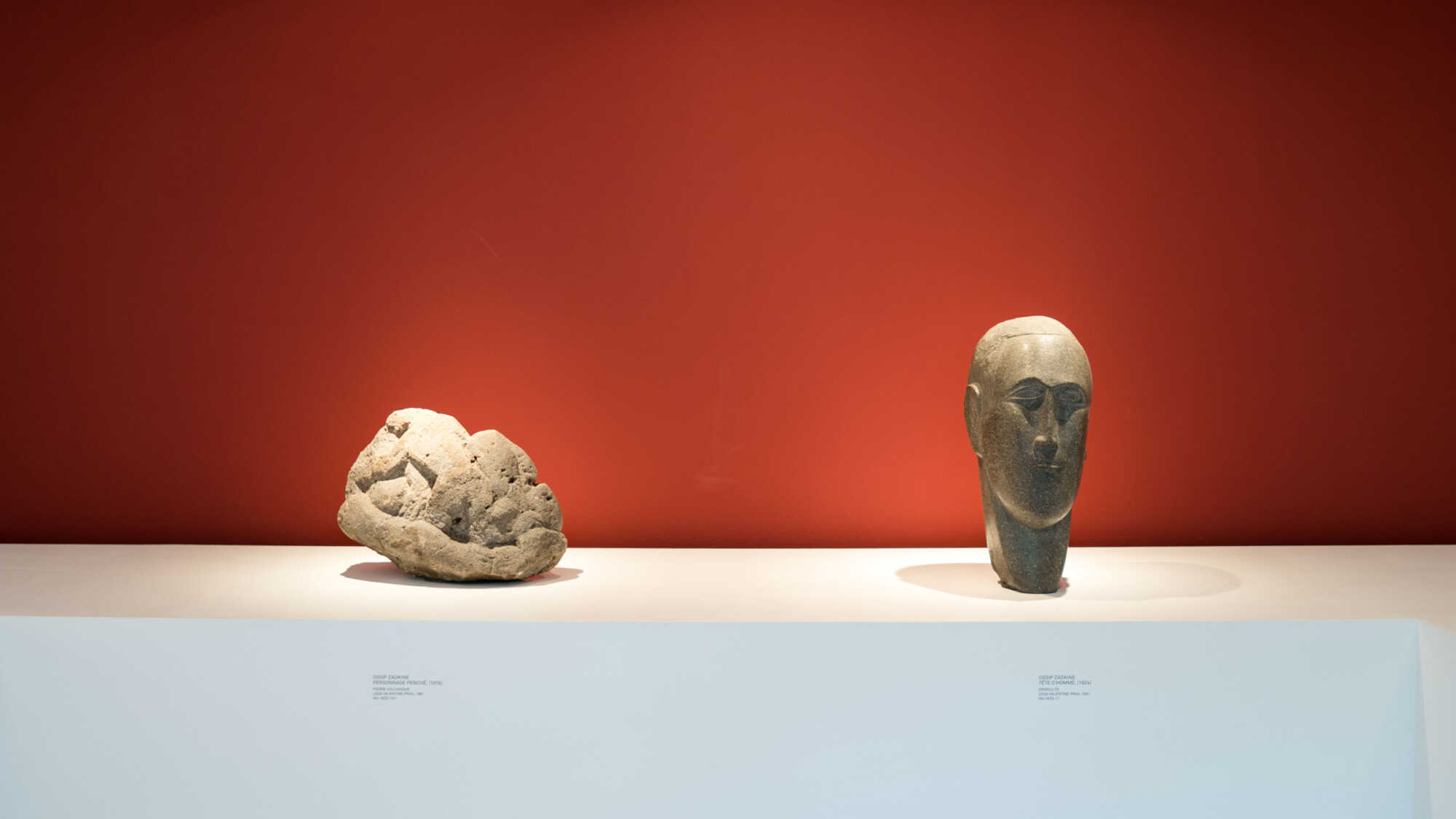 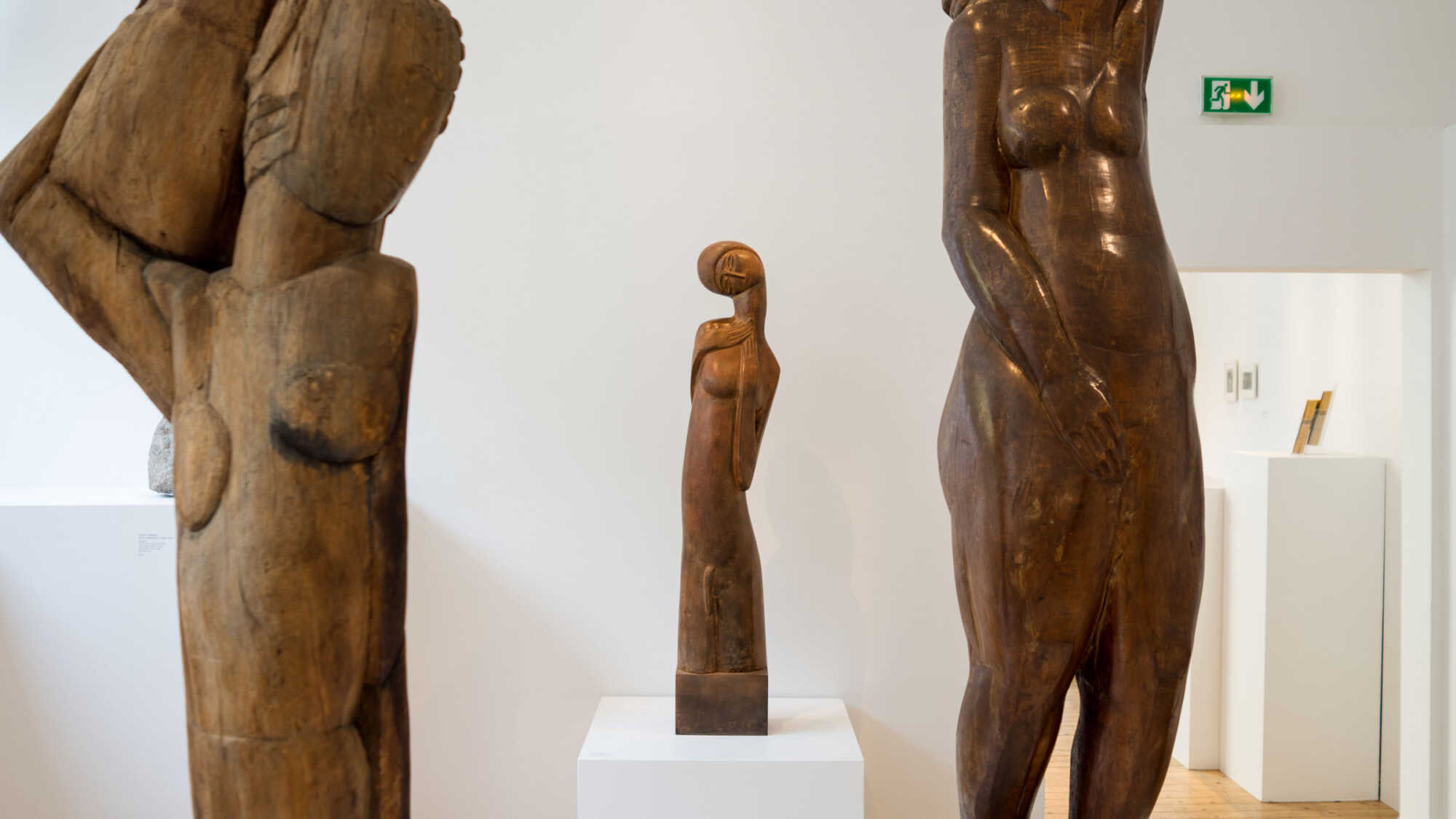 An Oasis of Sculptures

Breakfast
Access to the museum
Guided tour with a professional guide

Métro Gare Montparnasse
The exact address shall be sent after registration

In the shadow of the Montparnasse Tower, nestled under the heights of long residential buildings hides a haven of peace with pastoral serenity: the studio-house of sculptor Ossip Zadkine. This former living and working place is one of the rare sculptors’ studios –along with Antoine Bourdelle’s– to have been preserved in Paris, bearing witness to the Montparnasse of artists.

Ossip Zadkine (1890-1967) arrives in France around 1909 to study Fine Arts in Paris’s École nationale supérieure des Beaux-Arts. Shortly after WWI, he settles down for good at n°100bis rue d’Assas, where he lives and works with his spouse, Valentine Prax, until his death in 1967. This avant-garde sculptor of Russian origins was one of the major figures of the Paris School. A precursor of Cubism, he was close friend with Picasso, Henri Miller, Modigliani and Brancusi, who he met in the now mythical bars of Montparnasse during the Golden Years.

TheWaysBeyond invites you outside the usual cultural tours in one of the hidden gems Paris has the secret of. The living spaces of the house have been reduced to their sole volume to host and underline the Master’s works, whether in wood, in stone or in bronze. Follow our professional guide to discover the artist’s taste for primitivism and direct carving through many variations of headless busts and women with soft profiles. Icing on the cake: the house is built around a bucolic garden, an charming settling for this oasis of sculptures loved in the heart of a complex of buildings.
As always, our visit will be preceded by a breakfast in a typically Parisian café, two steps away from the museum.