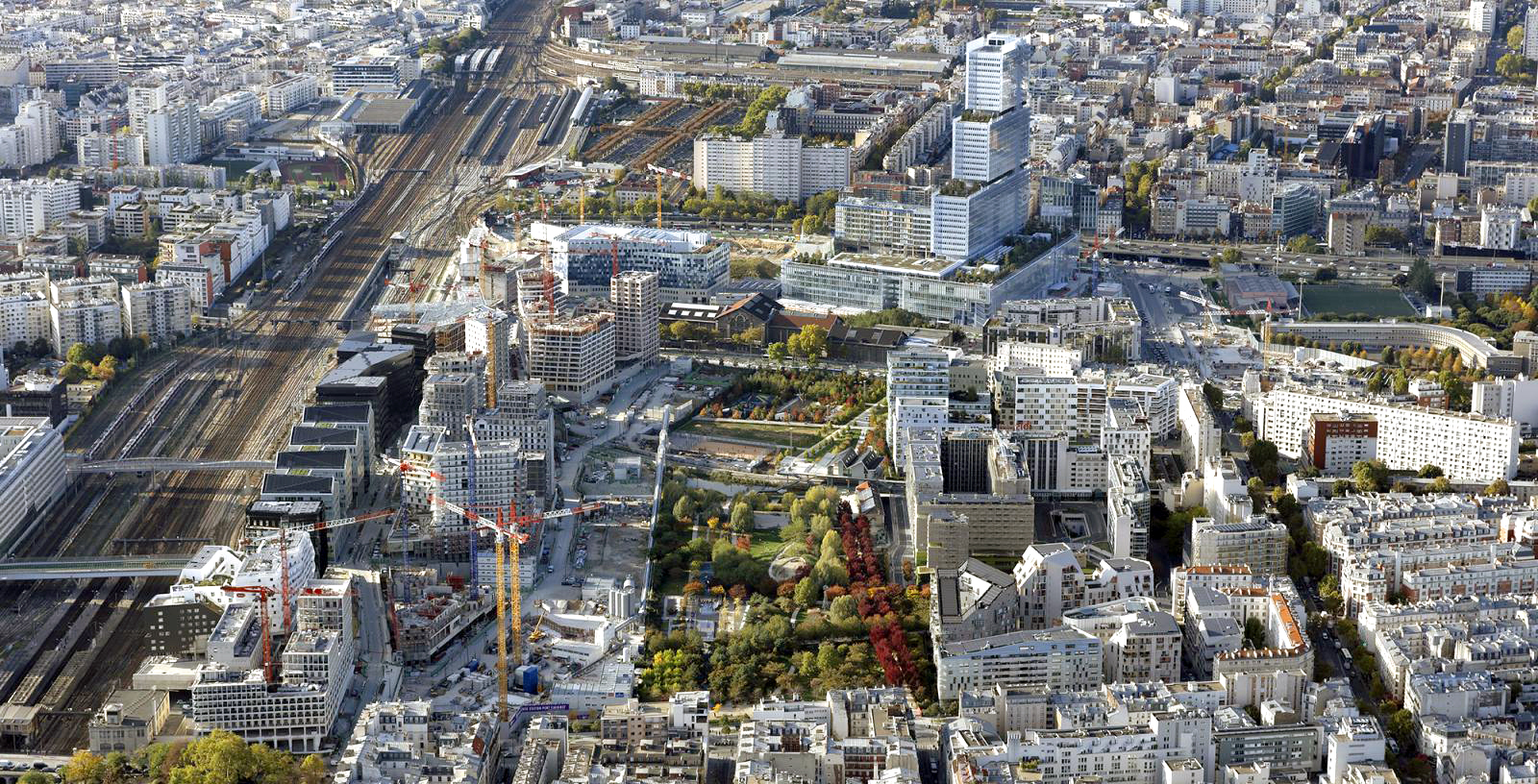 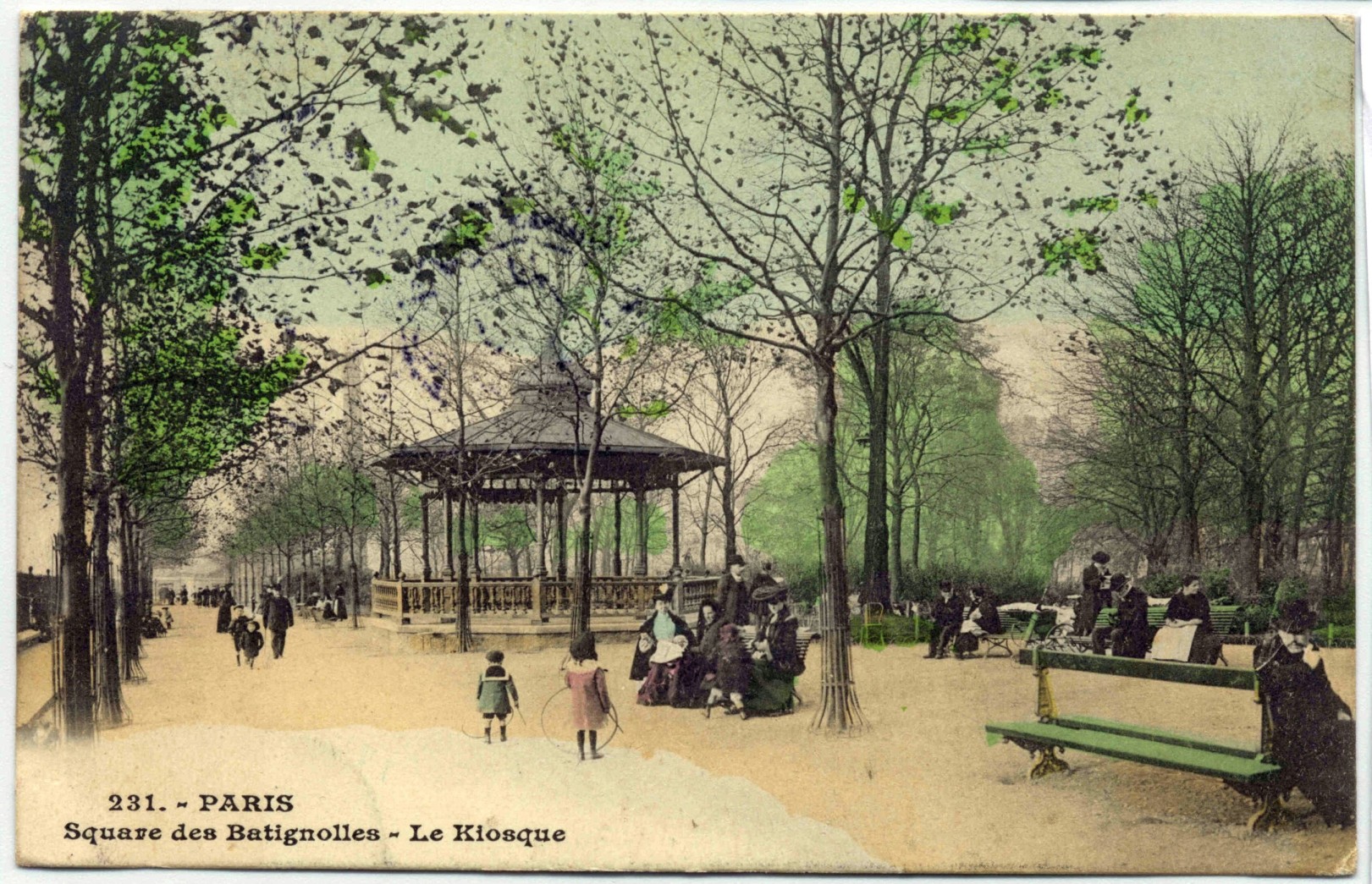 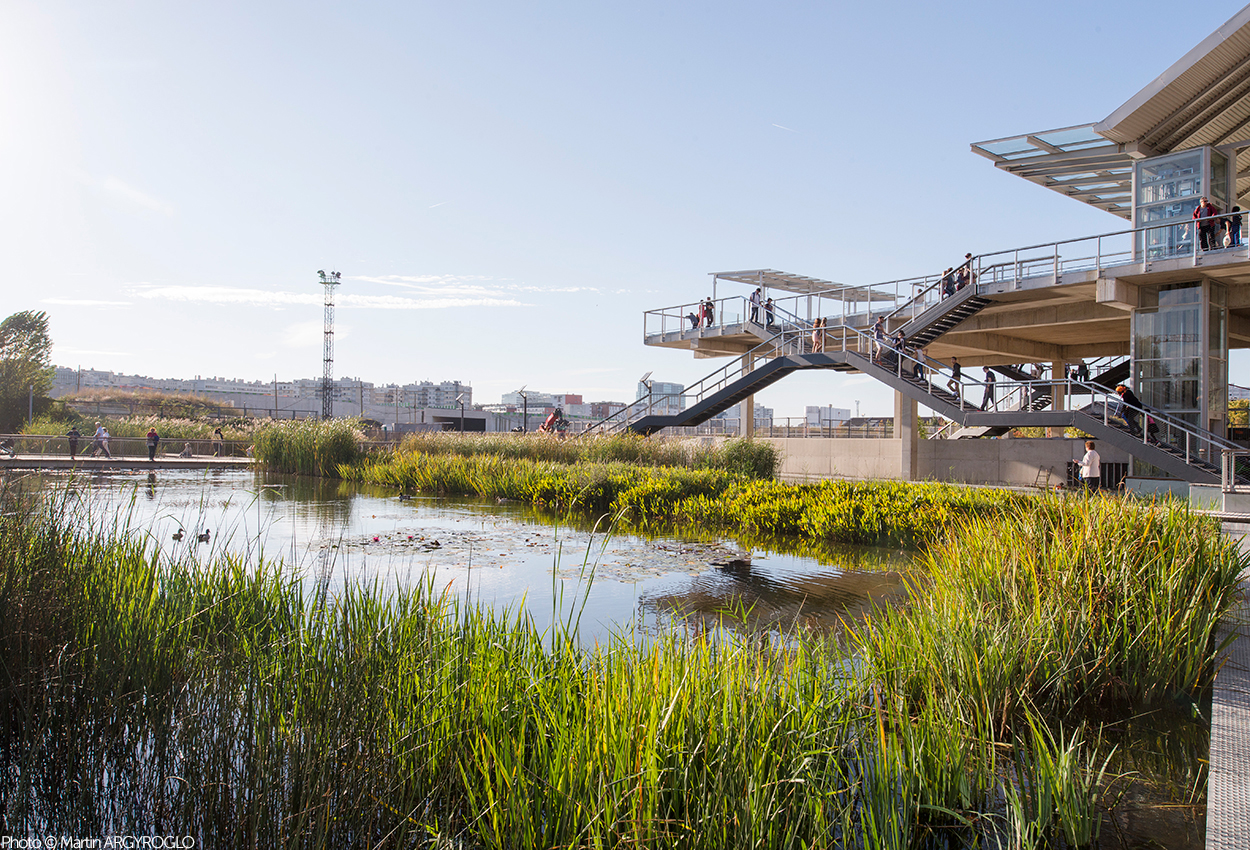 From Village To Green City

English, French or Spanish,
You name it!

Historical discovery of the Batignolles

Booking at least 2 weeks in advance

Please wear appropriate clothing and make sure you have an umbrella with. The activity will be maintained if it rains.
Accessible to PRM

Quite aside from the Parisian hustle and bustle, the district of the Batignolles has remained through time a pure haven of peace, pleasant and necessary for whom is able to find it. A home for many artists, the “historical village” differentiates itself from the rest of the city thanks to the general appearance of the buildings, but also to a small romantic park designed by Jean-Charles Alphand in the 19th cent. and above all, today, to the brand-new Clichy-Batignolles project, a vast urban operation on 54 ha covering former SNCF railway wasteland. Intimately linked to the creation of railways, the history of the Batignolles is nowadays linked again to the one of Clichy, a city on the North of which the district used to be part.

Frederic “initiated himself to Paris” through the Batignolles, where he lived for the first months in France. He invites you to discover this quiet piece of urban countryside, which has just found a new “flagship” with Renzo Piano’s new Palace of Justice. From the Place de Clichy you will wander around the historical streets of the district to then linger over two historical conceptions of urban parks, between mallard and skate-parks!

=> Book the date of your choice now & email us at private@thewaysbeyond.fr